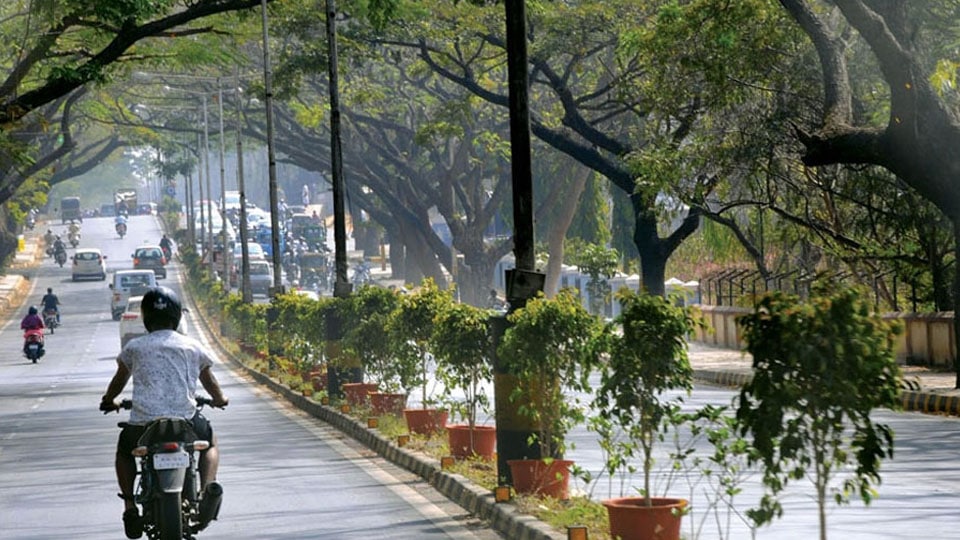 Many aspects of the villainous virus virtually shaking nearly every region of the planet for the past few weeks are being flashed by the media in quantitative terms, stating the number of countries coming under its chilling presence, number of deaths attributed solely to the evil, number of people proving positive in the tests being meticulously carried out in all public places such as Airports, Railway Stations, locations hosting crowds in affected regions and so on, upsetting daily routine of people, causing lock-down of all economic, academic and social activities across the country in particular and the planet in general, making even the strongest minds clueless about the plight of planet (metaphor for the 7,000-plus million human population over the earth) in foreseeable future. The rest have already pressed panic buttons, but to no avail.

Many past generations have weathered pestilences such as bubonic plague, cholera, smallpox and so on long before remedies were found by researchers in medical science field even as battles have been won against some of those illnesses but the war seems to be evading victory for the human species. Animals have been facing more threat from human beings than illnesses known to afflict them.

Mercifully, India has not yet figured in the worldwide list of countries, numbering nearly 100, which are rated as highly vulnerable to the virus. However, to rest with a feeling of safety from being struck down by it amounts to extending an open invitation for it to perform its chilling cosmic dance as it were. The advisory that is being widely publicised on many counts, particularly maintaining personal hygiene and not crowding in public places has come just in time. But, as reported in the local press, some traders dealing with protective materials such as face mask are selling the products for profiteering, which is an anti-people act, to put it mildly.

READ ALSO  No television, no cinema?!

The nationwide movement called Swachch Bharat Abhiyan launched on October 2, 2014 is yet to pick up pace and outreach among the masses. One hopes the land’s millions steeped in ignorance and an outlook of not heeding advice that sets the ground rules to keep illnesses away will wake up and correct the life’s wrongs before it is too late.