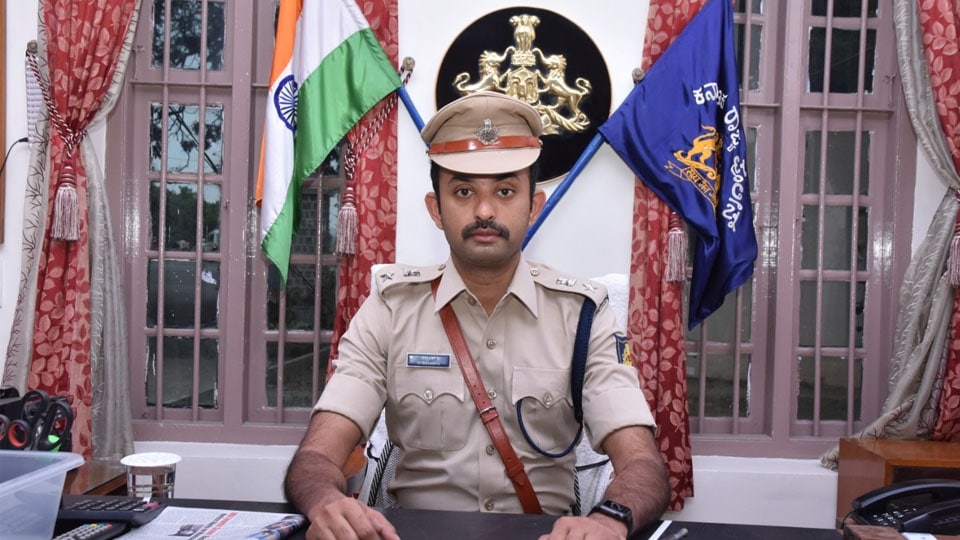 Plea to set up Police outposts in industrial areas

Mysore/Mysuru: Expressing concern over increasing illegal and prohibitory activities by miscreants and other unlawful elements in four industrial areas which are close to the city, industrialists have appealed the authorities to set up Police Outpost in these areas.

In a letter written to Mysuru SP and Karnataka State Women’s Commission on Jan. 25, Kadakola, Tandya, Adakanahalli and Immavu Industrial Areas Association President Prashanth and Hon. President H. Ramakrishnegowda said that  over 25,000 workers are employed in factories and other establishments in the four industrial areas, out of which more than 30 percent were women.

Noting that alcoholics and other mischievous elements were causing trouble by resorting to unlawful and nefarious activities, they said that such activities posed threat to the safety and security of women workers.

Urging the Police Department to set up outposts in all the four industrial areas for ensuring safety of workers,  maintenance of Law and Order and for preventing crimes and other offences, they urged the authorities to evacuate three liquor shops near ITC Junction on Kadakola Industrial Area Main Road  and provide round the clock KSRTC bus service to Industrial areas for the benefit of workers.