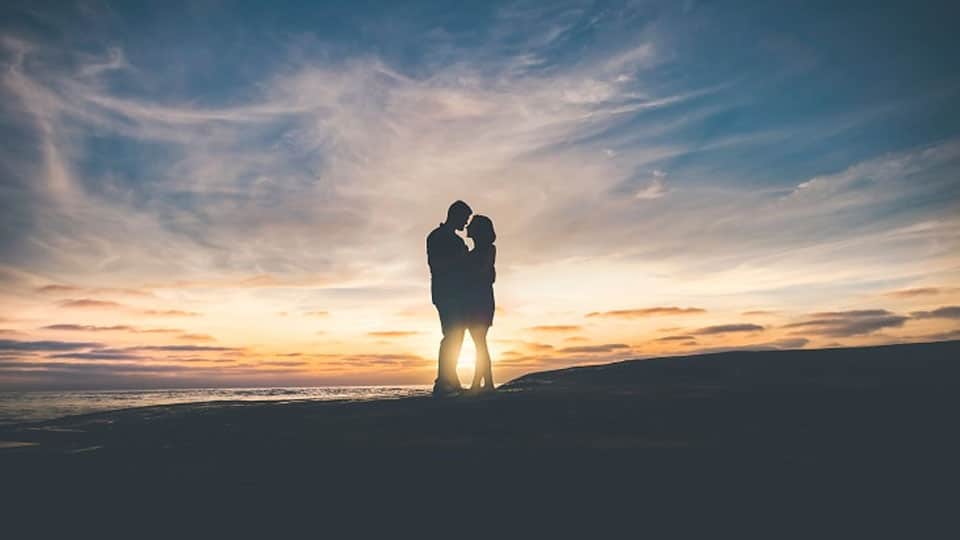 Food, liquor and sex, in facilitating a feeling of pleasure, particularly when unchecked in indulging, stand apart from money even as they obey the law of diminishing marginal satiety, notwithstanding their underlying common factor, namely desire, read greed, bringing pain of different kinds and intensity in the wake of pleasure. Food and liquor have the dubious honour of annual events on specific days chosen by United Nations agencies to observe in celebratory mode in most countries across the world, including India, where even school children are roped in to take part in related rallies as witnessed regularly in Mysuru. World Food Safety Day has just been observed last week marked by clarion calls by speakers in informed circles to comply with the do’s and don’ts of consuming food following safety norms. World No-Alcohol Day is to be observed on October 2, this year. Addiction for alcohol is the villainous part played by the heady stuff, given the episodes of hooch produced illicitly and consumed by the poor sections and paying with fatalities, leaving their families in dire straits. Human interest and indulgence in sex, usually considered as the most basic, is dubbed as anything but basic by the cognoscenti.

Pioneering sex researcher and biologist Alfred Kinsey (1894-1956) has inferred that sexual behaviour takes many forms marked by wide variability from attraction to action. More seriously, survival of the species depends on it, apart from leading to intimacy and bonding. The treatise titled Kama Sutra, authored by the land’s ancient philosopher Vaatsaayana (second or third century) is rated highly for providing insight into human sexuality.

Literature on sex in multiplicity of languages, including Kannada, is voluminous triggering a feeling of getting lost in its complexities of physiology and psychology even as a large number of people experience one or the other kind of sex-related tight situation at some point in their lives. Even epic characters, emperors, philosophers of eminence, heads of States, warriors with amazing exploits on battlefields and so on, what to speak of ordinary mortals, have figured in narratives that tell us their vulnerability when opportunity presents itself to indulge in sex. Men are said to be especially stimulated by visual imagery first and touch subsequently, the starting point of trouble. Every day, more than one million new cases of curable Sexually Transmitted Infections (STIs) are detected in people in age group 15-49 years globally, according to latest data sourced to World Health Organisation.

The advisory that timely diagnosis and treatment of STIs for reducing the burden of pain of the target sections and their progeny suffering the many known consequences doesn’t seem to have many takers. Sex may be hard to resist, but pain, its close partner, is harder to bear.

Editorial
Act against cattle owners
The transformations of Chitrangada