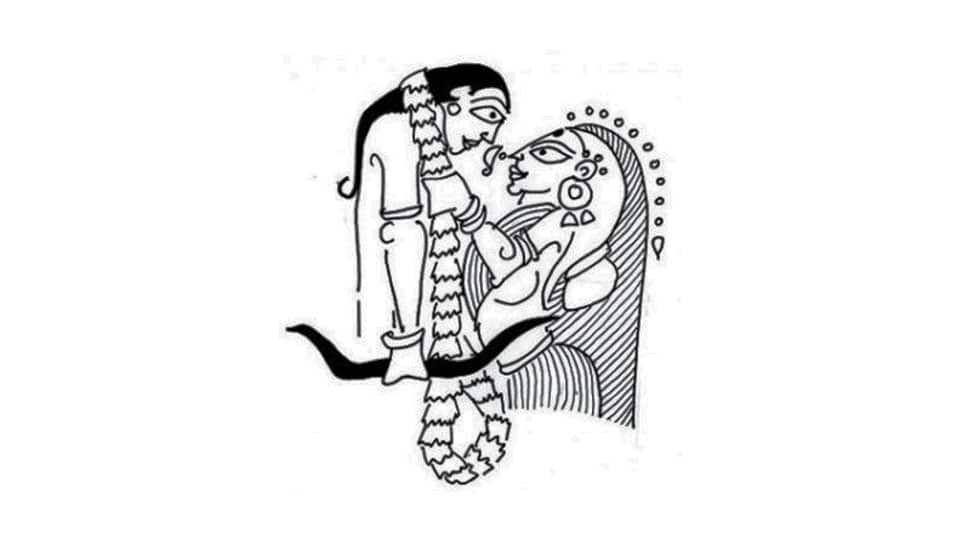 The transformations of Chitrangada

A few days ago I saw the film Chitrangada by Rituparno Ghosh at the Kashish Film Festival. I loved the idea of the film, the outstanding introduction of Tagore’s play Chitrangada within the film, but was not quite happy about the excessive melodrama, trite dialogue and self-conscious sex scenes.

I felt this great urge to discuss my views with the writer/director/actor, Rituparno, whose film Choker Bali (Grit in the Eye) I absolutely loved and whose other film Antar-Mahal (Inner Quarters) made me very uncomfortable with its brilliant intertwining of Palace, religious and sexual politics. Then my friend, who was trying to connect us, told me he had died. A heart attack. He was barely 50.  Even though I never met him, I felt I had lost someone very close and dear.

I remember the joy I felt long ago when I read in a magazine he was reading my book, Jaya, on the Mahabharat and that he was planning to do a film on Draupadi. But that film will never happen.

Chitrangada, in the Mahabharat, is simply a princess of Manipur. Her father has no sons and so he allows her to marry Arjun provided Arjun does not claim the children born of the union. It suggests a kind of matriarchal society, where the daughter’s children become heirs. Later, Chitrangada’s son, Babruvahan, fails to recognise Arjun, and defeats him in battle. But Rabindranath Tagore gave this ancient tale an amazon twist, perhaps influenced by folk narratives based on the Mahabharat. In his opera, Chitrangada’s father wants a son but is given a daughter by the Gods. He raises this daughter as a man, a warrior, and during a hunt she captures the handsome Arjun, who is on a twelve-year exile from his own land. She falls in love with him but fears Arjun will reject her because she is manly (in fact, he assumes she is a man because she is such a good warrior). So Chitrangada asks Madan, God of Love, to make her more womanly. She approaches Arjun thus, and Arjun falls for her.

When Manipur is attacked, people cry out for the warrior-princess and Arjun learns of her for the first time. He longs to meet this woman who he feels is extraordinary. A pleasantly surprised, Chitrangada, begs Madan to restore her to her original form, and Arjun loves her even more. Thus Arjun loves Chitrangada for    who she is, not what she pretends to be.

In the film, the man who claims to love Rudra, the character played by Rituparno himself, rejects Rudra when Rudra decides to change his gender through surgery, and become a woman, so as to fit into a normative heterosexual framework. But his lover loves him as he is; he does not like the idea of gender transformation. But what of Rudra’s desires? Are they less important than the lover’s or that of society? Answers are not simple. All a storyteller can do is make us think. And Rituparno provoked many such thoughts. I thank him for that. Rest in peace, my friend.