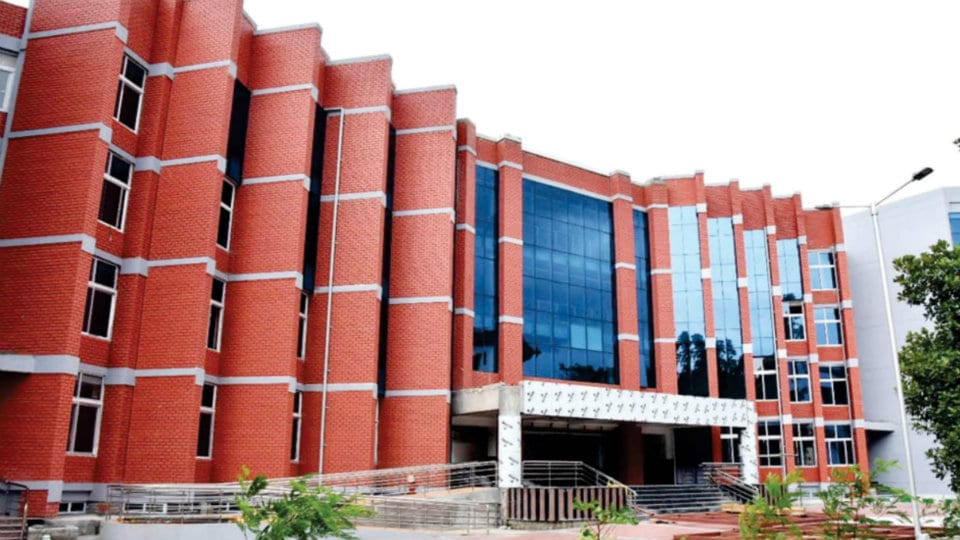 Mysuru/Mysore: The Prime Minister’s Office (PMO) has positively and speedily responded to a request by a resident of Vijayanagar to start a Cochlear Implantation Surgery Facility at All Institute of Speech and Hearing (AIISH) in city. The same request has been sent to AIISH Director for action.

The request was sent to the PMO by L. Arun Pandit, a resident of Vijayanagar through the NaMo App on 21.11.2019. The PMO has disposed of the grievance through a reply dated 5.1.2020 to Arun along with the grievance redressal by the concerned redressal officer who is the Director of AIISH,Dr. M. Pushpavathi.

In his request, Arun has stated that there was an urgent need to set up a Cochlear Implantation Surgery Facility at AIISH. “While the economically sound people depend on expert audiologists and ENT specialists in super speciality hospitals, the lower middle class and economically backward depend on AIISH for treatment of people largely aged and children,” Arun stated.

“This institute, despite being one and only in this part of country, does not have the facility to do Cochlear transplantation which is a vital surgery to be performed on patients, especially children having severe hearing loss. AIISH has necessary infrastructure and ENT specialists to take up this at the institution but somehow the facility isn’t created since decades,” he stated.

The cost of basic Cochlear transplantation starts from Rs.6 lakh to Rs. 10 lakh in private hospitals which is not affordable to larger section of population. If this facility is created with necessary infrastructure and experts are recruited at AIISH, the transplantation can be done at affordable cost for those who can pay and also be done at subsidised cost or under PM Ayushman Bharath scheme for economically weaker section,” the PMO was informed.

Speaking to Star of Mysore this morning, Dr. Pushpavathi said that the operation theatre will be set up at AIISH as part of the Centre of Excellence building coming up at a cost of Rs.137 crore.

“Once the facility and the infrastructure are developed, we need to write to the Government to approve the performance of advanced surgeries like Cochlear Implantation. The facility will be completed in another six months and after that the communication with the government will start. Once we have all the necessary approvals, surgeries can be performed at the Centre of Excellence,” the Director explained.