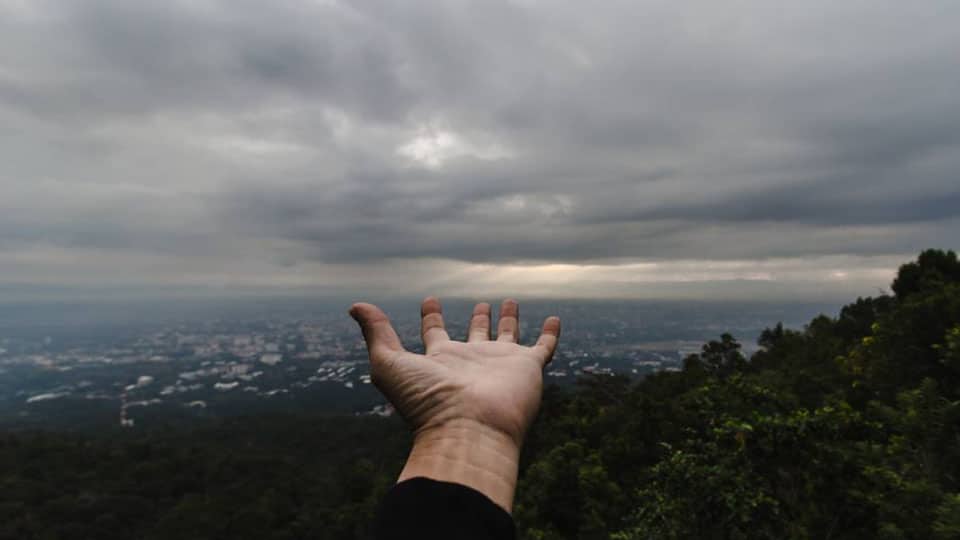 Bengaluru: Having received flak from Opposition and lakhs of farmers of drought-hit regions, Karnataka coalition Government now has a solution for State’s impending drought: perform pujas and yagnas to appease Rain God Varuna.

Leaving no stone unturned, the Religious and Charitable Endowments Department (Muzrai Department) has announced that all temples falling within its jurisdiction will be performing a ceremony to appease the ‘Rain God’ on June 6.

“Due to lack of rainfall, people and wildlife in the State are struggling for drinking water. For the State’s prosperity and for the growth of crops grown here, prayers have been offered in the past in the temples under the Muzrai Department in the State,” the circular states.

The Government wants to ensure that rain does fall, stating that chanting the ‘Parjanya Japa’ was necessary as the chant would invoke Varuna, the Hindu God of Rain, in addition to performing certain rituals which would lessen the drought in the State. It has been reported that the temples will be allowed to take Rs. 10,001 from the donation boxes towards the ceremony, stating that similar orders had been issued to tackle similar crises in the past.

Speaking to Star of Mysore this morning, Assistant Executive Officer of Chamundeshwari Temple Management Committee Govindaraj said the temple had received the communiqué and they were making all preparations to conduct puja on June 6. “Last year too, similar ritual was conducted as per the orders from the Government. This is not new this year,” he added.