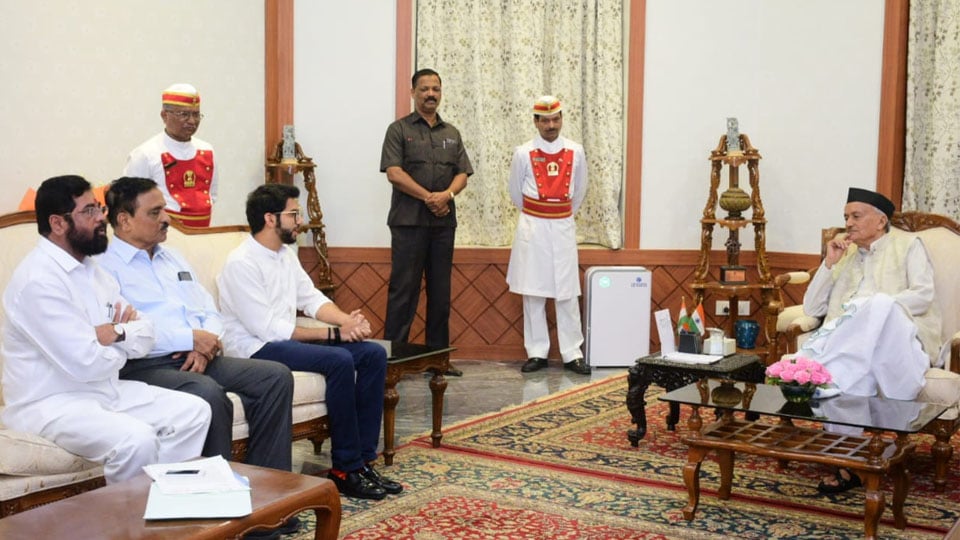 Mumbai: As the impasse over Government formation continues in Maharashtra, Governor Bhagat Singh Koshyari has reportedly recommended President’s Rule in the State. The Governor had given time to Nationalist Congress Party (NCP), headed by former Union Minister Sharad Pawar, till 8.30pm today to prove it had the numbers.

Earlier, Shiv Sena failed to get letters of support from the Congress and NCP, before the deadline set by the Governor, who rejected its plea for three more days to do so.

As the deliberations for Government formation in Maharashtra reached a feverish pitch, the Congress has indicated it is keen on the Chief Minister post from its ally NCP backed by the Shiv Sena.

Questioning the Governor on reports of President’s Rule in Maharashtra, Shiv Sena leader Priyanka Chaturvedi tweeted, “How can the Honourable Governor recommend President Rule till the time given to NCP doesn’t lapse?”