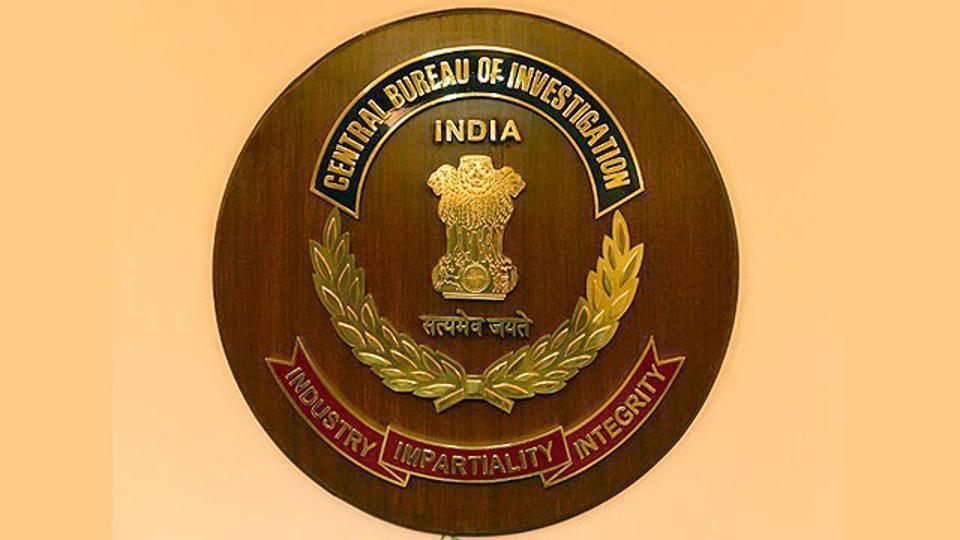 Chennai: The Central Bureau of Investigation (CBI) yesterday arrested Mushtaq Ahmed, one of the prime suspects in the 1993 Rashtriya Swayamsevak Sangh (RSS) office blast case in Chennai. He had remained elusive for over 24 years.

The powerful blast triggered at the State headquarters building of the RSS in Chetpet in Chennai on Aug.8, 1993, left 11 persons dead and seven others injured. The blast that was triggered using RDX brought down the multi-storeyed RSS office. The case, which was initially investigated by the Crime Branch CID, was transferred to the CBI by the State Government.

Ahmed, who was allegedly instrumental in procuring explosive substances for the terrorist attack and in arranging hideouts for the accused at various places, was reported to be absconding.

Since he could not be traced, the TADA Court declared him a proclaimed offender on Jan.5, 1994. On completion of investigation in the case, the CBI filed the chargesheet.

CBI had announced a reward of Rs.10 lakh for providing credible information about Ahmed.