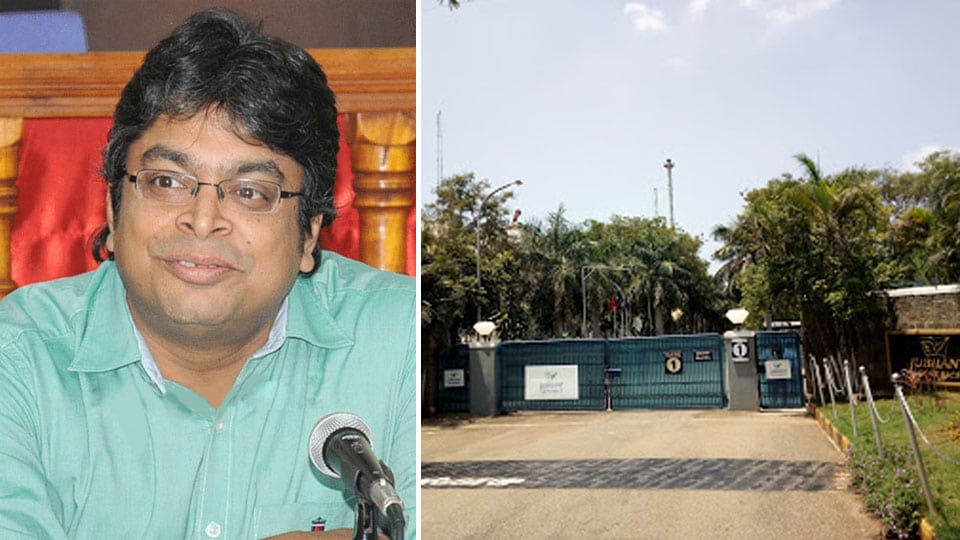 Mysore/Mysuru: The mystery over how the first patient (now identified as Patient Zero or P52) from Nanjangud-based Jubilant Generics contracted the deadly Novel Coronavirus might remain a mystery for ever as the probe ordered by the State Government has remained incomplete.

Senior IAS Officer Harsha Gupta, who was appointed by the State Government to investigate the actual source of the virus, has submitted an incomplete report due to reported lack of cooperation from a few Departments.

On Apr. 24, the Government ordered the probe to ascertain reasons for the spread of COVID-19 in Mysuru district and it held the management of Jubilant Generics responsible for the spread of the positive cases.

Chief Secretary T.M. Vijay Bhaskar had asked Harsha Gupta to conduct the probe to find out the sources and reasons for the spread of virus and also investigate the responsibility of the factory in the spread of the virus. Harsha Gupta was asked to submit a report within a week.

“I have submitted my report and there are certain reasons for the incomplete report. I had written letters to a few Departments seeking details but I have not received any reply from them,” he told reporters and a few TV channels yesterday.

“The Police investigation report has been handed over to me. I have worked within my limits and have submitted the report to the Chief Secretary along with the Police report. I had formed a technical team, including a technical expert from Bengaluru,” Gupta told reporters. To another question, the Senior IAS Officer said the issue of reopening of the pharmaceutical company was not before him and he would not comment anything on that.

READ ALSO  'We are here to save and serve you': MCC Commissioner Shilpa Nag shares her work experiences with the community

Out of the cumulative 90 cases reported in Mysuru, 73 are linked to the Nanjangud-based pharma company and the source of infection among the employees had become a subject of widespread speculation. This is the reason why the probe by Harsha Gupta had attracted much curiosity.

In the meantime, Mysuru Deputy Commissioner Abhiram G. Sankar said that the District Administration had extended all co-operation to the investigation. The investigation had faced hurdles since the beginning as Harsha Gupta had written to the Government seeking clarity on some issues. However, he had refused to divulge details on what issues he had sought clarity from the Government.

Meanwhile, the Karnataka Department of Health and Family Welfare has identified the first patient from Jubilant Generics as a ‘super spreader’ of COVID-19 in the State. There are eight ‘super-spreaders’ in Karnataka who have spread the disease to as many as 226 patients.

A ‘super spreader’ is a person who has spread the virus to at least 10 or more contacts. Data from the Department shows that the pharma company employee in the Nanjangud cluster has infected 73 persons including primary contacts, secondary contacts and third-level contacts.