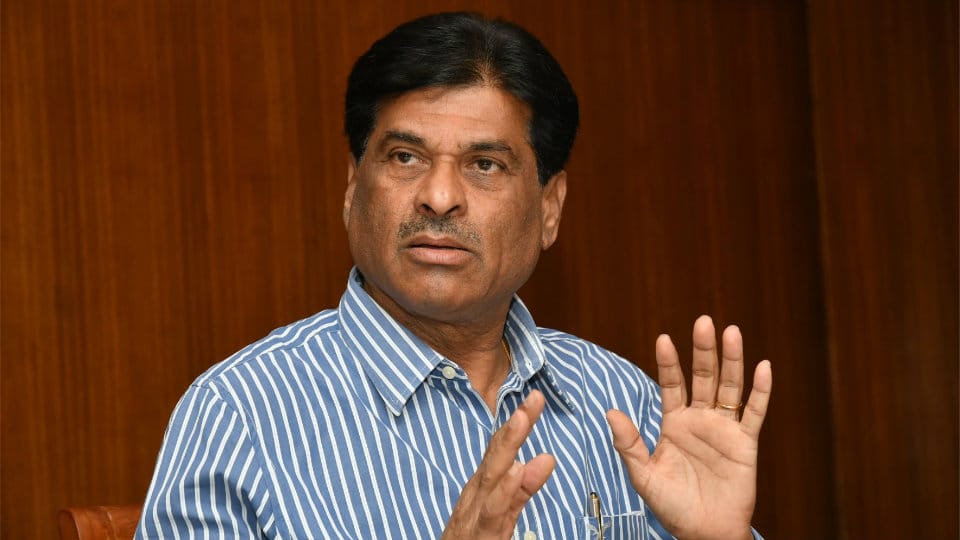 With the JD(S) forming the Government in coalition with the Congress, the JD(S) is said to be keen on giving a responsible position to Prof. Rangappa considering his decades of academic experience.

Prof. Rangappa, who is a close relative of JD(S) Supremo H.D. Deve Gowda, is likely to be given a responsible position in the Higher Education Department, which portfolio CM Kumaraswamy is likely to retain as Chamundeshwari MLA G.T. Devegowda has declined to accept the portfolio.

3 COMMENTS ON THIS POST To “Prof. K.S. Rangappa as Higher Education Dept. Adviser?”