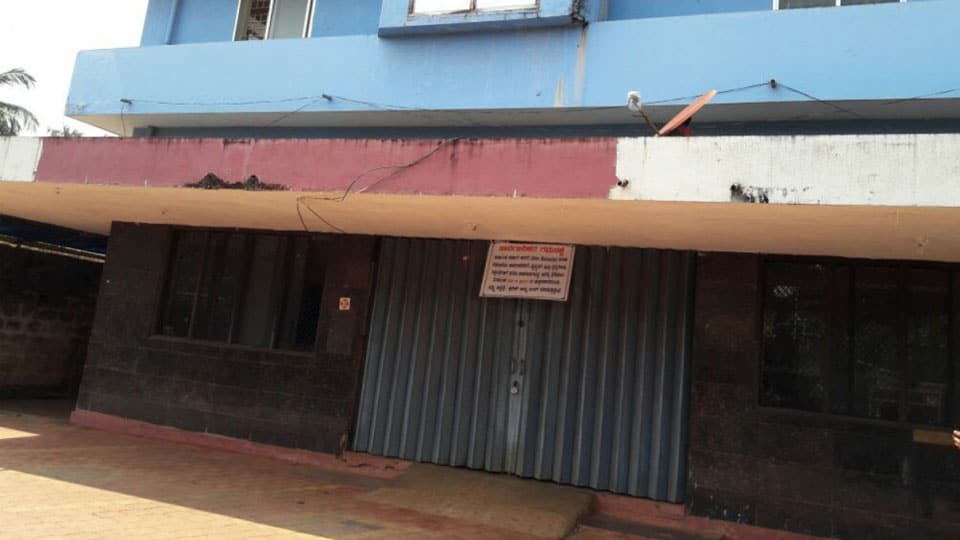 Speaking to SOM Dr. Javeed Nayeem said that about 70 percent of private medical establishments have already ceased to work from today. From tomorrow, there will be a complete shutdown of all private medical facilities in city including hospitals, nursing homes, polyclinics, clinics and diagnostic centre.

However, to avoid inconvenience to patients already admitted they will be attended till they recover completely or they themselves decide to leave the hospital at their will. But, in order to avoid inconvenience to patients coming to the hospitals and nursing homes from distant places the IMA will be giving vast publicity to inform that no medical service will be available till the present agitation by the doctors is called off.

In order to ameliorate the difficulties of the patients who visit the private hospitals and nursing homes, their ambulances will be available to ferry such patients to the nearest government hospitals free of cost during the entire strike period, according to Dr. Javeed Nayeem.

3 COMMENTS ON THIS POST To “Pvt. Hospitals, Clinics Bandh: Agitation intensified in Mysuru”