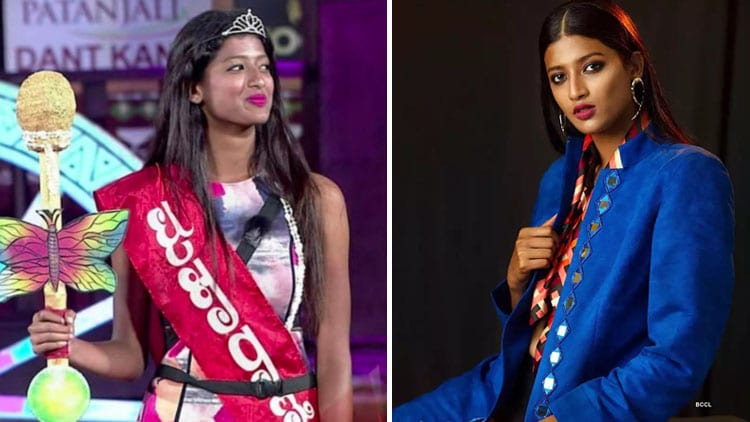 Madikeri: Winner of the reality show, ‘Pyaate Hudugir Halli Life,’ Mebiena Michael lost her life in a road accident yesterday. The incident occurred last evening near Devihalli of Nagamangala taluk when she was heading towards her home town Madikeri. She was 22.

Mebiena’s death has shocked her family, friends and entire television industry. According to reports, the car in which she was travelling rammed into a tractor which was taking a turn. The victims were immediately rushed to Adichuchunagiri Institute of Medical Sciences and Hospital. A case has been registered at Belluru Police Station. Her friends are recovering at the hospital.

In 2018, Mebiena Michael was crowned as the winner of Pyaate Hudugir Halli Life Season-4. The show was held at Banavasi village near Hassan.

Mebiena started her career as a model before venturing into television with the show ‘Pyaate Hudugir Halli Life Season-4.’ The show was about girls who lead a posh life in city trying to adapt to the rustic life in a village with various physical tasks and also live without any of the luxuries that they are used to. Mebiena was declared as the winner based on her activities and viewers vote.

Expressing shock over the death of Mebiena, host of ‘Pyaate Hudugir Halli Life Season-4,’ Akul Balaji on his Twitter page posted, “Shock to hear the sudden demise of one of my favourite contestants and winner of phhl 4 ..mebina, soo young and full of life, can’t digest the fact..my prayers for her family to get over the tragedy. “