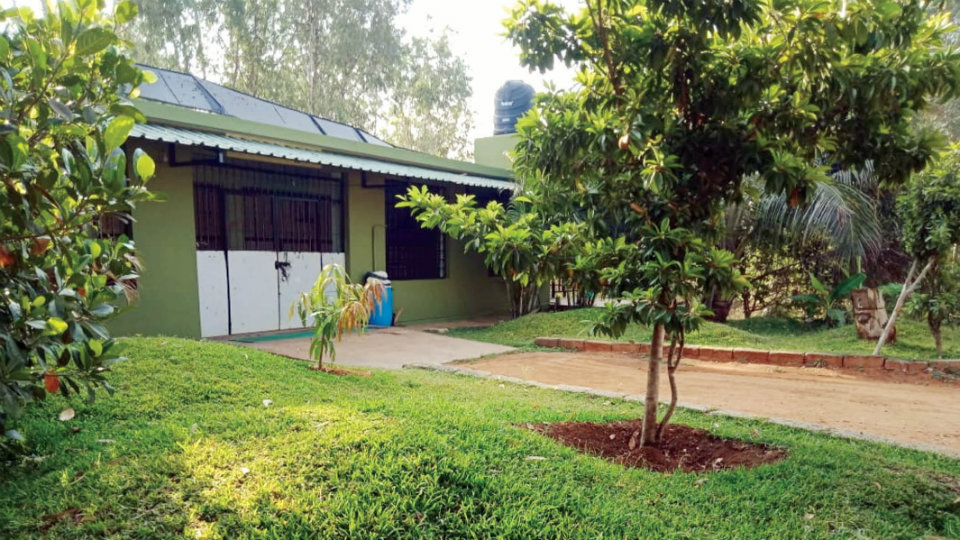 A Quarantine Station for rescued wild animals for rehabilitation will soon come up at Chamundi Animal Conservation, Rescue and Rehabilitation Centre at Koorgalli on the outskirts of the city.

A proposal to construct the Quarantine Station has been sent to the State Government for approval, said Mysuru Zoo Executive Director Ajit Kulkarni. The Zoo Authority of Karnataka manages the Chamundi Rescue Centre. “As soon as the Government approves the proposal, we will call for tenders,” he added.

The Rehabilitation Centre is an independent facility and it complies with the recommended quarantine procedures followed globally by Zoological gardens. Man-animal conflict on the fringes of Bandipur Tiger Reserve and Nagarahole National Park is on the rise and animals — especially tigers and leopards — that are captured are sent to Chamundi Rescue Centre.

“As of now, animals rescued and brought to our Centre are housed in the same facility where rehabilitated animals are kept. There are possibilities of infections from the wild animals spreading to the healthy animals. This can be avoided if they are quarantined on independent premises,” said Kulkarni.

“Ticks on animals are common in the wild and usually, rescued animals suffer from tick-borne illnesses that are transmittable. Most often, the rescued animals are brought here with injuries as well. The best way would be to house them at a separate place with facilities,” he said. Wild animals are usually quarantined for over one month and treated for all kinds of injuries and infections. They are later shifted to enclosures, the Executive Director added.

The Chamundi Rescue Centre is spread across 113 acres with lakes extending up to 10 acres. At present, the Centre has seven tigers, 13 leopards, five elephants, one Indian Gaur and four wild dogs. Over 10 to 15 Zoo employees work there. The Zoo spends over Rs. 1.5 crore per year to manage the Centre.

The Quarantine Station too will be developed and maintained using Zoo funds for multiple animal species and to ensure that no infections from wild animals were spread to the healthy animals already in captivity since many years, he revealed.

He further said it will be a full-fledged quarantine care centre with three to four holding rooms with separate room for the keepers and caretakers. Only ailing or disabled animals or those that cannot be displayed for certain reasons could be shifted to the Rescue Centre.