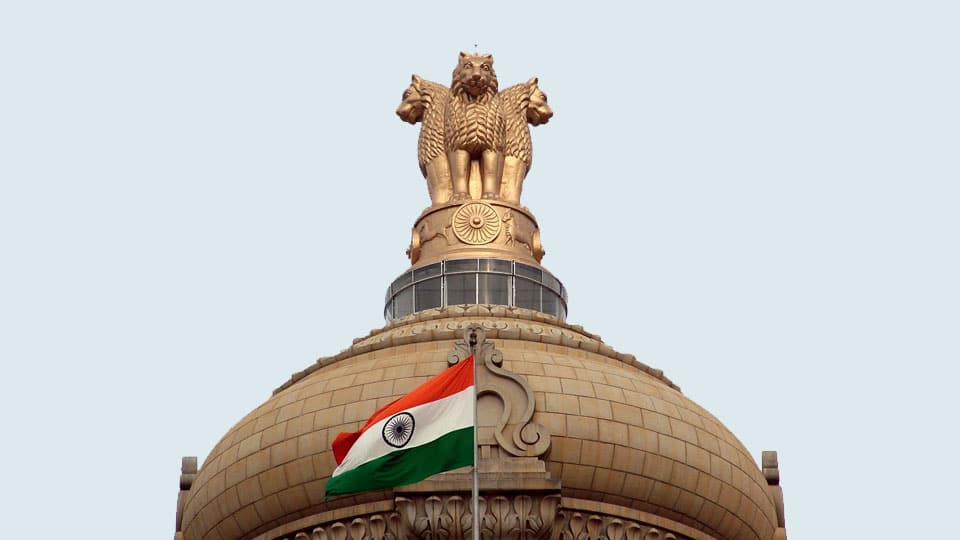 Question of immunity for IB Officials will remain a Question

This is with reference to KBG’s Abracadabra titled “Abuse of Law against our own meek people and Intelligence Agencies — Tale of two typical cases” (SOM dated Dec. 26). I want to write here the truth about the IB’s very existential status.

The national security and security apparatus (Intelligence Agencies, IB) exists only in the realm of the Government of India. However, in the public domain only the Police and its related activities exist. There is barely any knowledge of Intelligence Agencies available to the public. The people have mistaken the Police for ‘intelligence’ and vice-versa. They understand the function of Police as investigation, prosecution and maintenance of law and order. They are not aware that  the function of Intelligence Agencies is only gathering of information. This information, thereafter, is processed and then it becomes ‘Intelligence.’ The intelligence reflects pen culture and the Police the lathi. As such there exists a vast difference in their areas of operation, contrary to the perception of the public.

The Judiciary has also aided the Executive in this regard. A writ petition No. 505/12 was filed in the Supreme Court of India questioning the legality of Intelligence Agencies as it pertained to a profound question of national security vis-à-vis sovereignty. The Court disposed of the writ petition (PIL) running into some 380 pages along with material evidence covering such issues as human rights, secret fund etc. How? Just tersely, in one sentence. The Court delivered the judgement on 23.2.2016 as “heard and dismissed.” Thereafter, Intelligence Agencies have gone back to their old ways of British where they served their masters only to sustain them in power and nobody else, least the people and the nation.

Now the question whether the  IB officers can be investigated and prosecuted by the CBI, can only be answered by drawing an analogy with CIA of USA. There exists in USA an umbrella Act, National Security Act, where the functionality of CIA has been defined without ambiguity. Its operations are wide- ranging, and world-wide. It has even carried out assassination on the orders of the President of USA, and their acts were within the ambit of their law. The FBI is an agency which keeps tabs on the violators of laws of the land. It deals with such persons as per law without ifs, buts, favour or animosity.

The democracy which is founded on Constitution considers national interest first and last and rest is of no value. There are no political masters of FBI but only laws to direct its work. The Judiciary in USA is truly independent of the Executive.

In contrast, there is vote bank politics and socio-political dynamics in India. This has resulted in huge trust deficit in governance. There is nothing in the country which is not afflicted with this malady.

The Intelligence Agencies in India, right through their birth, lack structure, character, role, identity, doctrine, strategic and tactical goals, appropriate frameworks of statute, accountability to Parliament or public scrutiny in the larger context of national security.

No one has bothered to question this aspect of Intelligence Agencies in the last 70 years. The question that was raised by ex-special Director of IB Rajendra Kumar was in the context of the scenario that is prevailing in India.

Obviously, the Home Minister Rajnath Singh can only lend a patient hearing to the aggrieved person. Everybody in the government, connected with the national security, knows that no new law of immunity, providing protection to IB Officer, is tenable because the Agencies are operating on ad hoc basis or on executive orders.

So Rajendra Kumar said and Home Minister heard and there stops the buck. The old order stays refusing to yield to the new.