Home » Columns » Race Course in a Race against Time 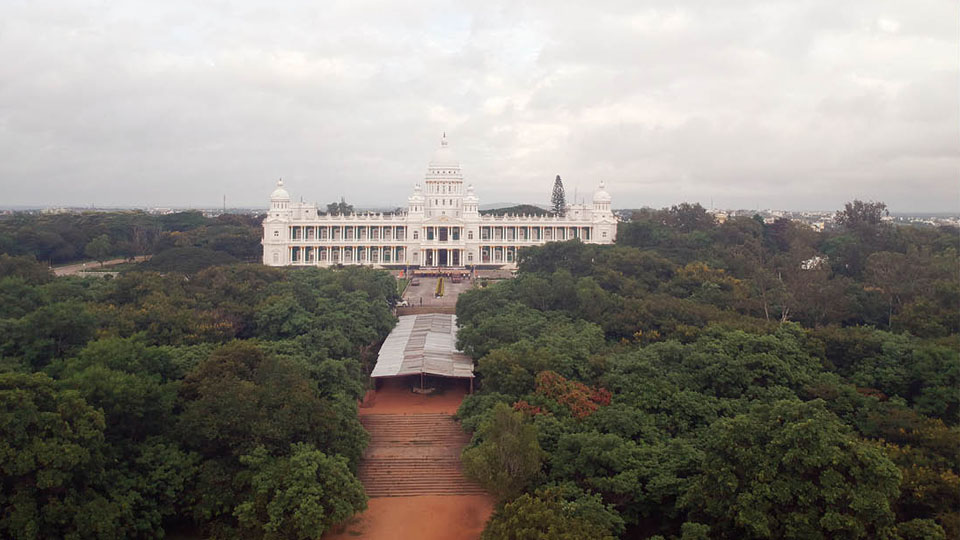 Race Course in a Race against Time

Perched, rather precariously now, at the two ends of one of the most majestic roads of our city are two of its most iconic and notable landmarks — the Mysore Race Course and the Lalitha Mahal Palace, both being the gifts of our erstwhile Maharajas which strengthen the royal tag that our city proudly bears. But very sadly, the similarity ends here. While the former stands out as proof of what private enterprise can do to keep invaluable prime property in an admirable state of upkeep, the latter bears mute and mournful testimony to the despicable state to which government apathy and neglect can reduce even the most majestic edifices.

Our Race Course, which was established in 1891, was shifted to its present location in 1920 where it has been standing since nearly a century. Incidentally, before this happened, horse racing was held in the grounds on which SJCE campus now stands. Although not many Mysureans may have seen it, the quaint Kebbe Katte Bungalow which was perhaps the office that oversaw racing then, still stands in its original place, although the race horses and the race-goers who betted on them have moved away. Thankfully, the JSS Mahavidyapeetha which owns this property now, true to its tradition of respecting history and heritage, has still preserved and maintained this tiny structure from our past which until very recently housed the local offices of the VTU before they were shifted to their new complex on the Ring Road near Sathagalli.

Our present Race Course also has a minuscule golf course almost integrated into it. Both these properties under their respective managements have been maintained in such a good state of upkeep that one cannot drive past them without feeling proud that along with the majestic backdrop of the Chamundi Hill we in Mysuru have such a beautiful spot that adds much beauty and charm to our daily lives.

READ ALSO  Selling the Past... in the Present!

But this very same property that gives most Mysureans a sense of pride has been a bone of contention between its custodians and our politicians who think that they can don the role of visionaries and outdo the good that our Maharajas did and also do themselves and their cronies much good on the sly outside the purview of public vision. Many in their ranks have talked from time to time of reclaiming this land and converting it into many projects, each more fanciful and Quixotic than the other but every one of them guaranteed to make them richer while making our city poorer. The latest such declaration has been by our newly-crowned Tourism Minister who has just started touring our State looking for what he can do from His point of view while overlooking what needs to be done from Our point of view.

He plans to convert our present Race Course and Golf Course into a ‘world class’ Botanical Garden. Without being a race-goer or a golfer or any sort of a stake-holder in the management of either the Race or Golf Clubs I would like to ask him what credentials anyone in his Cabinet or government has which makes him think that this is going to be a good move? Can I draw his kind attention to the sorry state of affairs of the Lalitha Mahal Palace and its immediate surroundings which are in their most pathetic state now?

While the very same government agencies meant to promote tourism could not maintain this property in a decent state over three decades, let alone running a high-end hotel there profitably, how can they have the gall to say that they can establish and maintain a world-class Botanical Garden a stone’s throw away? The Lalitha Mahal Palace has literally gone to the dogs with only stray dogs and perhaps jackals of both the two and four-legged variety roosting in its gardens now. Yes, these once beautiful terraced gardens which were the repository of some of the most exotic plants that could be found nowhere else in our city and which had been painstakingly collected, planted and nurtured under the supervision of our Maharajas are in a shambles now. The rare Madanmast or Manorangini plant (Artabotrys odoratissimus) used to be found there along the sides of all the wide staircases of the three terraces. The unique and almost intoxicating fruity fragrance of its well-camouflaged green flowers used to pervade the entire garden in the evenings making people wonder where it was coming from. These gardens were really a magical place which I used to frequent as a school boy in the company of my parents, aunts and uncles. 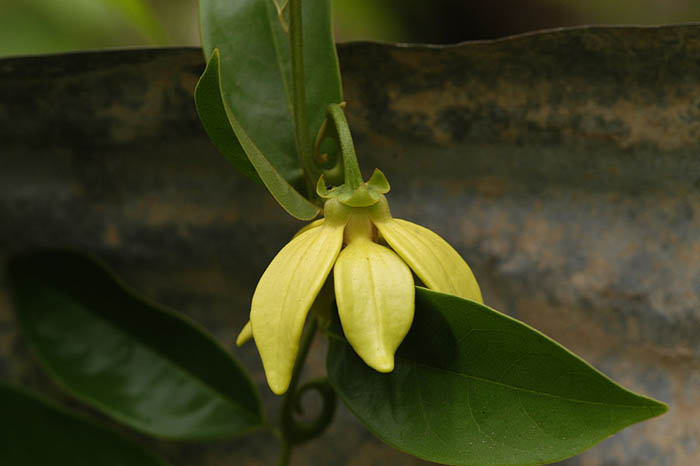 Our favourite evening drive was to this place. They are now completely overgrown by weeds and thorny bushes under the shade of which all kinds of nefarious and shady activities take place. Many years ago the MUDA acquired this vast area and announced that it would make a model park there but did nothing beyond putting its initials on the iron railings it erected to define its boundary. I doubt if our Tourism Minister has visited this spot after he took oath or if he even knows of its sordid existence although it is also almost as large as our Race Course and is located in just a prominent place. Why does he not think of showing his capabilities by first cleaning it up and creating his dream garden where a beautiful Botanical Garden once stood, not very long ago?