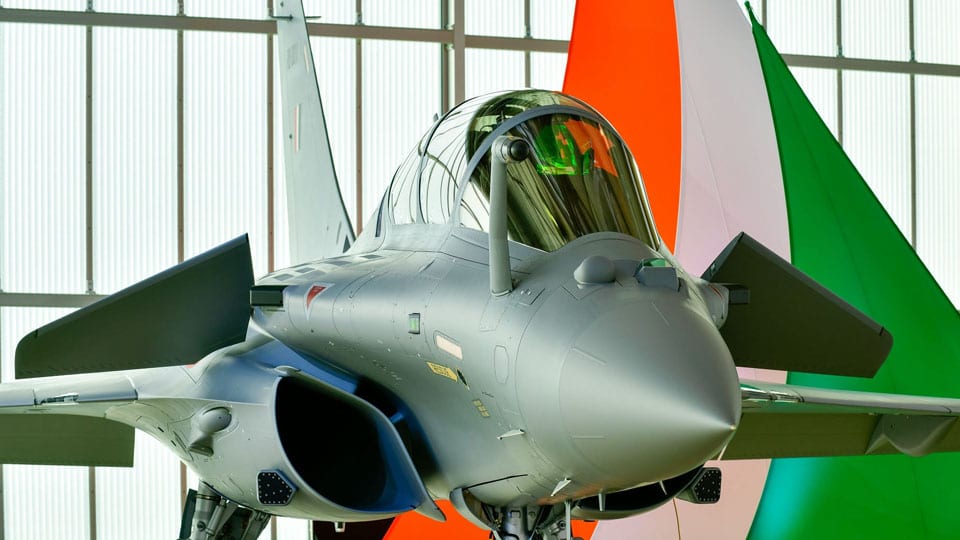 New Delhi: The Supreme Court this morning dismissed a batch of review petitions seeking a Court-monitored probe into the procurement of 36 high-performance and most advanced Rafale fighter jets by the Narendra Modi Government, saying there was no grounds to order an FIR. The Court has given the Government a clean chit.

Justice S.K. Kaul, reading out the judgment for a Three-Judge Bench headed by Chief Justice of India Ranjan Gogoi, said the Court can’t have fishing and roving inquiry, as was said on Dec. 14 last year, when the Top Court had originally dismissed all petitions seeking a Court-monitored probe into the Rs. 59,000 crore contract for the fighter planes made by Dassault Aviation of France.

On May 10, the Supreme Court had reserved the decision on the petitions, including one filed by former Union Ministers Yashwant Sinha and Arun Shourie, along with activist-lawyer Prashant Bhushan, seeking a re-examination of its findings that there was no occasion to doubt the decision-making process in the procurement of 36 Rafale fighter jets.

“We don’t feel it necessary to order an FIR (First Information Report) or a roving inquiry into the Rafale fighter jet deal case,” a Bench comprising outgoing Chief Justice of India Ranjan Gogoi, Justices S.K. Kaul and K.M. Joseph said while dismissed review petitions. “We find the review petitions are without any merit,” the Top Court said.

In their petition, Sinha, Shourie and Bhushan had alleged that the 2018 judgment “relied upon patently incorrect claims made by the Government in an unsigned note given in a sealed cover” to the Supreme Court. They also requested for an oral hearing of the petition in an open Court.

The Centre had said the petitioners relied on media reports and they can’t reopen the case. The articles had claimed that the Central Government had not revealed all the details in the Court.