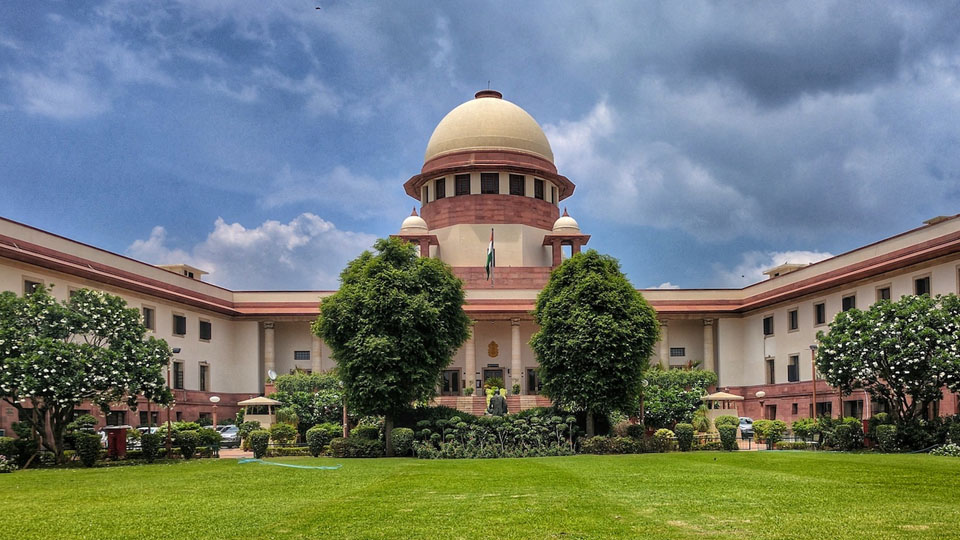 New Delhi: In a setback to the Government, the Supreme Court (SC) today ruled that the stolen documents were admissible in the Court.

The verdict pertains to the initial objections raised by the Central Government that the documents that claimed ‘privileged’ could not be authenticated to reassess the ruling on the Rafale jet deal with France.

The SC had on Mar.14 heard the pleas to review the Dec.14 Rafale order and Attorney General K.K. Venugopal argued that the Court should remove leaked pages from the petitions as the Government claims privilege over the documents. The Court, however, said that the petitioners had already submitted the documents. The Centre, in an affidavit, had told the Apex Court that the review petitions were based on documents stolen from the Defence Ministry.

The matter comes on the backdrop that the Congress-led Opposition has made Rafale an election issue and targeted the Government over the offset contracts awarded to the Anil Ambani-led Reliance Defence by Dassault — the manufacturer of Rafale.