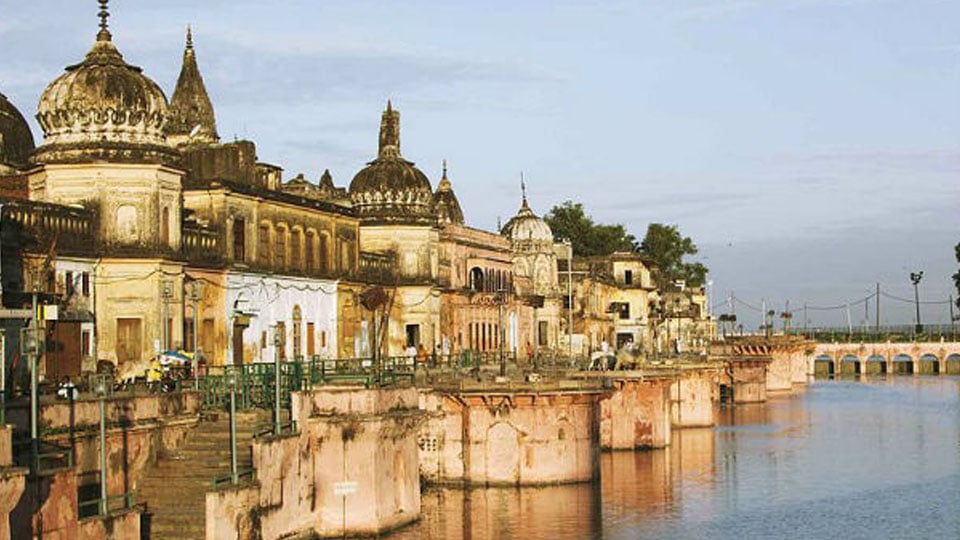 A Five-Judge Constitution Bench of the Apex Court, headed by Chief Justice of India (CJI) Ranjan Gogoi, said, the three-member mediation panel effort has not resulted in “any final settlement.” “We will start hearing the matter on a day-to-day basis from Aug. 6,” the CJI said.

On Thursday, the three-member mediation panel had submitted its report to the top Court in a sealed cover with respect to the progress report about the developments of the panel’s report. The case pertains to the title suit between many parties pertaining to the Ayodhya Babri Masjid land dispute case.

The Apex Court took into record the mediation panel report, which failed to find an amicable settlement into the issue. The other four Judges of the Five-Judge Constitution Bench are: Justices S.A. Bobde, Ashok Bhushan, S.A. Nazeer and D.Y. Chandrachud.

Fourteen appeals have been filed before the Supreme Court against a 2010 Allahabad High Court judgment, which said the disputed 22.7 acres in Ayodhya should be equally divided among the Sunni Wakf Board, Nirmohi Akhara and Ram Lalla.

The Supreme Court Bench was earlier told by Hindu bodies barring the Nirmohi Akhara and the Uttar Pradesh Government that they were not in favour of mediation. Muslim bodies supported the proposal. On Dec.6, 1992, the 16th century Babri Masjid was demolished by alleged pro-Hindutva groups.