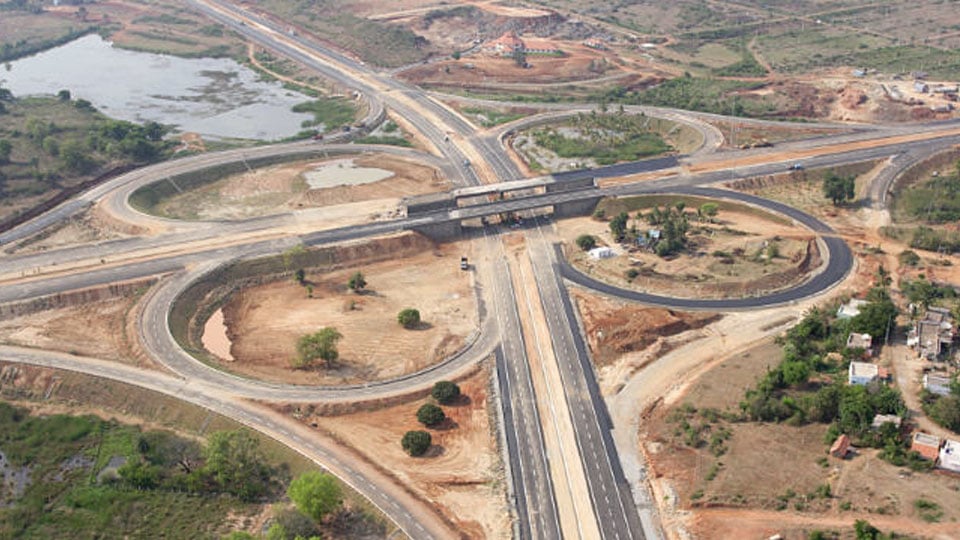 The State Government’s initiative is based on a directive from the Union Government, asking the State to seriously consider handing over the probe to the CBI, considering the political advantage that the BJP might get if a through probe was conducted into the irregularities. It is alleged that the NICE project is a Rs.22,000 crore scam.

When Siddharamaiah was the Chief Minister between 2017 and 2018, the BJP and JD(S) which were in the Opposition then, had demanded a CBI probe into the scam. The Opposition members then had also urged for constitution of a House Committee to conduct the probe. As some of the ruling Congress members too joined hands with the Opposition seeking a through probe, the State Government constituted a House Committee, which after a probe, submitted its report to the Government. But the then ruling Siddharamaiah-led Congress Government and the H.D. Kumaraswamy-led JD(S)-Congress Coalition Government that followed, both failed to go through the report.

Now with the BJP coming to power, former Deputy Chief Minister and Senior BJP leader R. Ashoka, along with a few party Legislators, has urged Chief Minister B.S. Yediyurappa to order a CBI probe. The CM, after considering the suggestions of the party top brass and leaders of the State, is said to have agreed for announcing CBI probe into the alleged scam.

The NICE, which has executed the BMIC project, is accused of acquiring thousands of acres of land around the State Capital, in excess of the needed land.

The BJP plans to resume the excess lands from NICE and hand them back to the farmers, from whom the lands were acquired.

A CBI probe would bring confidence among the people on the Government’s intentions and also those who caused huge losses to the State’s exchequer will get punished for their misdeed.

With the party batting for a CBI probe, CM Yediyurappa is said to have thought of handing over the probe to the CBI, based on the recommendations of the House Committee, which probed the alleged scam.

The House Committee, a part from its findings, has also made a reference to ISAAC Company inputs, which said that the State Government has suffered a revenue loss of Rs.22,000 crore on various counts of the project.

The House Committee has highlighted that land was given away to NICE at a throwaway price and that there were rampant irregularities in the allotment of alternative land. The Committee has also discovered that huge areas of land have not been utilised for assigned purposes.

The report suggests the Government to resume all such lands which are found to have violated the purpose, as there will be no much problem in taking back the land as the project is over 20-years-old and has exceeded the time limit.