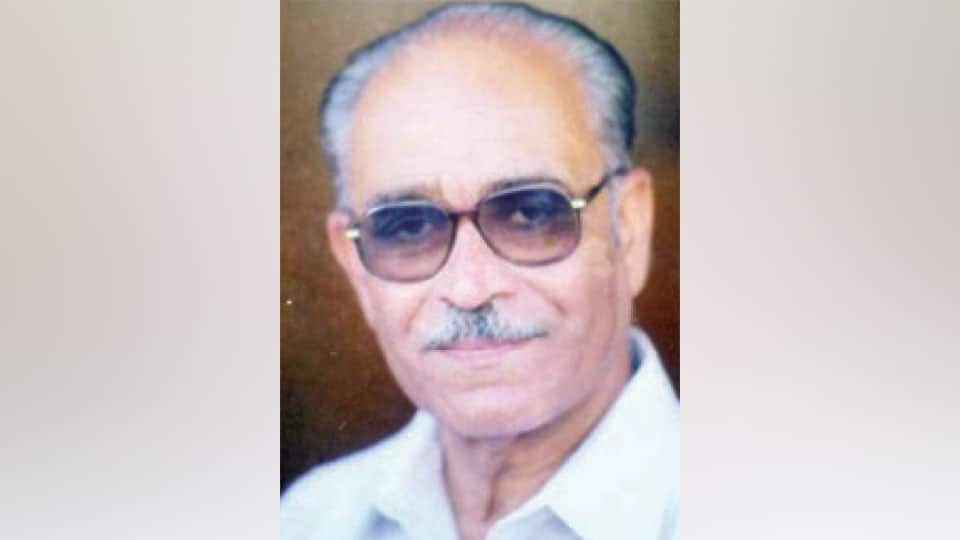 Retired Engineer Bapu Sathyanarayana says we reap what we sow

Noting that it is we human beings who have destroyed nature, he said that encroachment of nature was the prime reason for floods and other natural disasters.

Taking strong exception to indiscreet felling of trees, construction of buildings after making lakes disappear and sand mining in river beds, he said that intense rainfall simultaneously at most parts of the State is the main reason for the havoc that we are witnessing today.

Pointing out that European and American countries too are badly affected by natural disasters, he said that conserving our environment and ecology hold key to our survival.

Making a reference to Mysuru city, Bapu Sathyanarayana said that it was important to have proper underground drainages to ensure free flow of storm water and drainage water.

Observing that road laying too was not correct, with the authorities asphalting the roads without bothering to remove the old layer, he said that such shoddy works will result in the increase of road thickness, which ultimately result in storm water gusting into houses on either sides of the road.

Pointing out that nature conservation must be the priority of every individual, he said that it was time the people understood the importance of ecology and environment conservation.