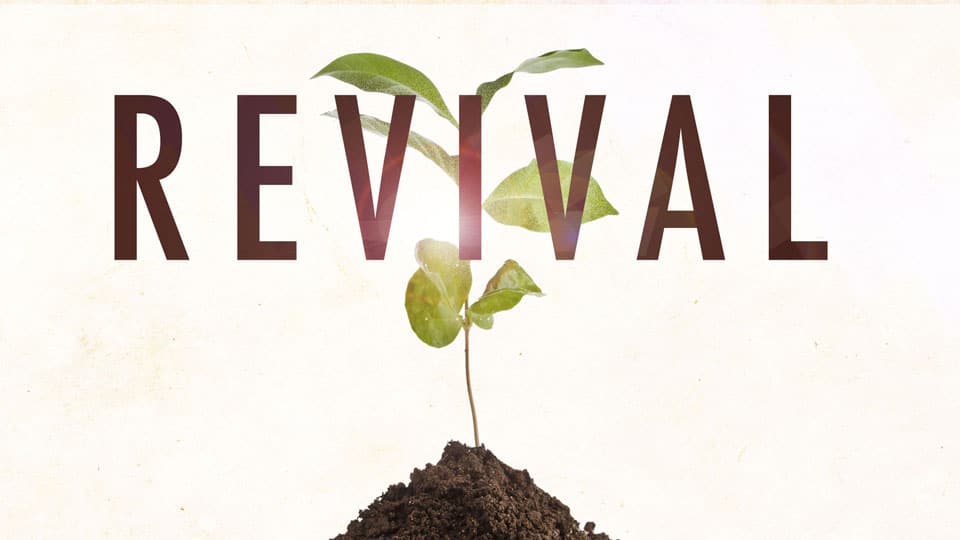 We are in an era witnessing the literati of the land, particularly the urban elite and their young cohorts giving up time-honoured customs and looking askance at the traditions that have endured for centuries, some of them featured in the narratives of epics as well as scriptures. The impact of rule by aliens for nearly four centuries ending seven decades ago on the makeover in Indian ethos is being bandied about by public speakers with or without credentials to dwell on the matter. The extent and rate of the perceptible change in outlook to the land’s legacy of now-disfavoured ways of life have not shown any signs of abating, thanks to many factors, particularly rapid urbanisation bringing in its wake congestion in cities, compulsions of stressed life, shortfall of life-supporting resources, tardy administration and last but not the least, families devoid of the elderly playing the role of mentors. The modern society, dominated by nuclear families with no space for the senior citizens, seems to mock at the oft-quoted expression that the entire world is a family.

The child, in a typical urban-based family, growing in an atmosphere that offers no scope to learn the do’s and don’ts of life drawn from the land’s customs and traditional practices is also forced to spend years of schooling missing education by miles and miles. There are no signs of the elderly returning to the family fold that they raised.

Every generation owes its whatever good practices its families follow to past generations that have survived overcoming hardships resulting from vagaries of nature such as epidemics, earthquakes, floods, droughts, extremes of climate and so on, compounded by many human frailties in which class the ongoing over-mining of sand from riverbeds and mindless denudation of vegetation in forest lands stand out. The accusing finger for all the damage done to environment cannot but be pointed at successive administrations whose honchos have not set examples for people to comply with environment-protecting measures. Now, it has fallen in the lap of enlightened individuals and families to act as exemplars for the masses to spare time and energy in restoring the sources of the life-saving natural resources with a sense of urgency.

Administration in one of the districts of Karnataka deserves to be complimented for promoting programmes of conserving water and greening living spaces both within city limits and surroundings, including awarding prizes for excellence to performing families.