Home » Voice of The Reader » Road humps are inevitable 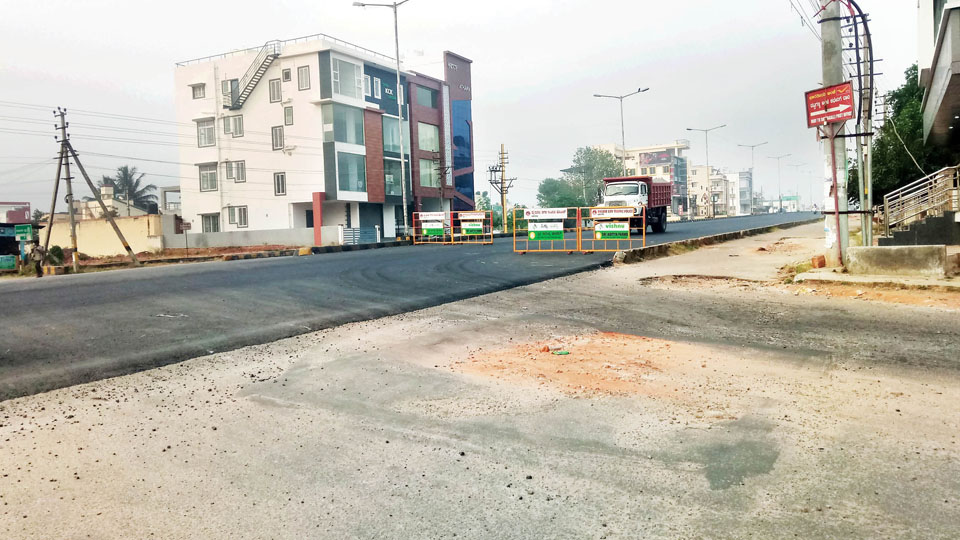 Recently, the Ring Road was asphalted erasing speed-breakers at two points at Dattagalli side. Earlier, there was a road hump erected at Netaji Circle,  as was considered by Kuvempunagar Traffic Police and barricades were placed at Mahamane junction after studying several accidental episodes.

This barricade was placed referring civic problems published in SOM. These two pedestrian crossings were considered to be accident-prone junctions. The road hump was not erected at  Mahamane crossing, maybe for the reason that NH should be barred from erection of road humps and hence barricades was considered.

When these two are missing from protection of pedestrian crossing after asphalt, no one can rule out possible accidental deaths at these points as vehicles are moving at a faster speed,  ignoring barricades too.

Kuvempunagar Traffic Police are requested to restore the earlier arrangement or consider erecting speed-breakers at both the places considering valuable lives of people so that motorists move cautiously.