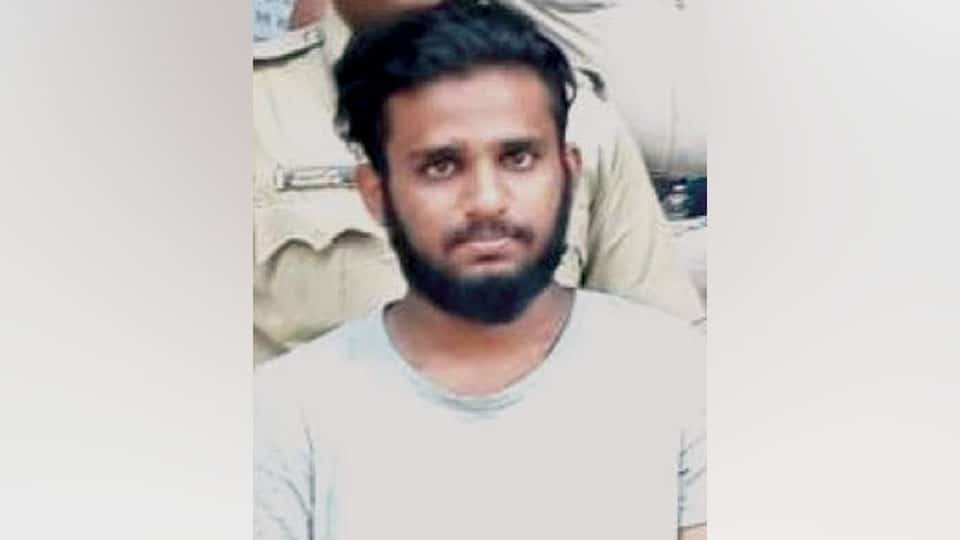 Rowdy-sheeter’s hand chopped off in Maddur

Maddur: A rowdy-sheeter’s right hand was chopped off by a gang, which attacked him in Maddur yesterday night.

The rowdy-sheeter, whose hand was chopped and undergoing treatment at a private hospital in Mysuru, has been identified as 21-year-old Varun, who had come out on bail recently. Varun was charged for attempt to murder. It is alleged that Suraj, Akshay alias Vyasa, Suhas, Shivaraj alias Putani, Rajesh, Giri alias Dasa and Vinay alias Mama, who came in a bike and Maruti van, attacked Varun near Kasthuraba School coming under Koppa Police limits at about 8.45 pm yesterday night, chopped off his right hand besides injuring him seriously on the head.

Varun was rushed to MIMS Hospital in Mandya, where he was provided first aid and was later shifted to a private hospital in Mysuru for further treatment.

Koppa Police, who have registered a case in this regard, are investigating.