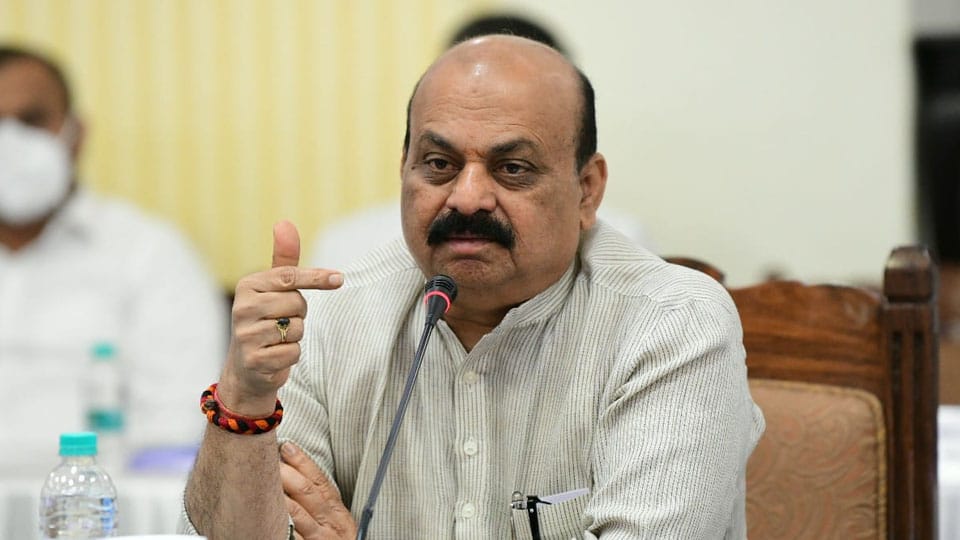 Bengaluru: In what can be construed as a hint of early Assembly polls in the State, Chief Minister Basavaraj Bommai on Tuesday directed for release of Rs. 25 crore for each Assembly segment.

The Government has issued an order for implementing 167 programmes within the set time-frame announced by the Chief Minister in his Budget. At the same time, Bommai has also ordered release of Rs. 25 crore each for all Assembly segments of the State under the Chief Minister’s discretionary quota.

The Chief Minister’s order is said to be a hint of an early Assembly polls and this order issued just a week before the Chief Minister is scheduled to leave for Davos in Switzerland for a global summit to take place from May 22 to 28, has given rise to speculations in political circles.