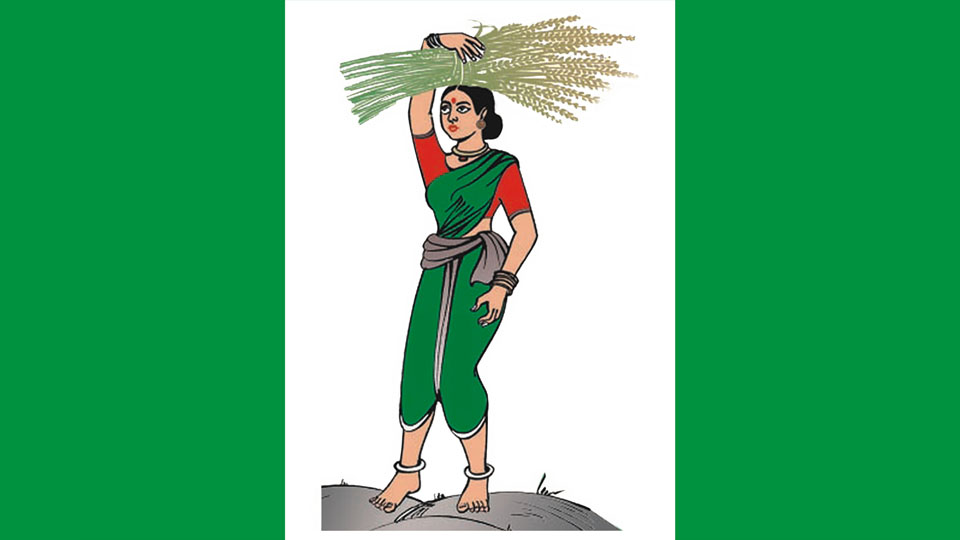 Bengaluru: With the countdown for the Rajya Sabha polls begun, the JD(S) has issued whip to all its party Legislators, including seven rebel MLAs, who had voted against the party’s official candidate in the 2016 RS Polls.

The whip has asked all the party MLAs to vote for the party candidate B.M. Farooq.

The JD(S) has fielded businessman Farooq as its candidate in the RS Polls to be held on Mar.23.

The JD(S), which has 37 members in the Lower House, is harping on independent MLAs, to ensure the victory of its candidate.

While the Congress has fielded three candidates, the Opposition BJP and JD(S) have fielded one candidate each in accordance with the numbers that they have.