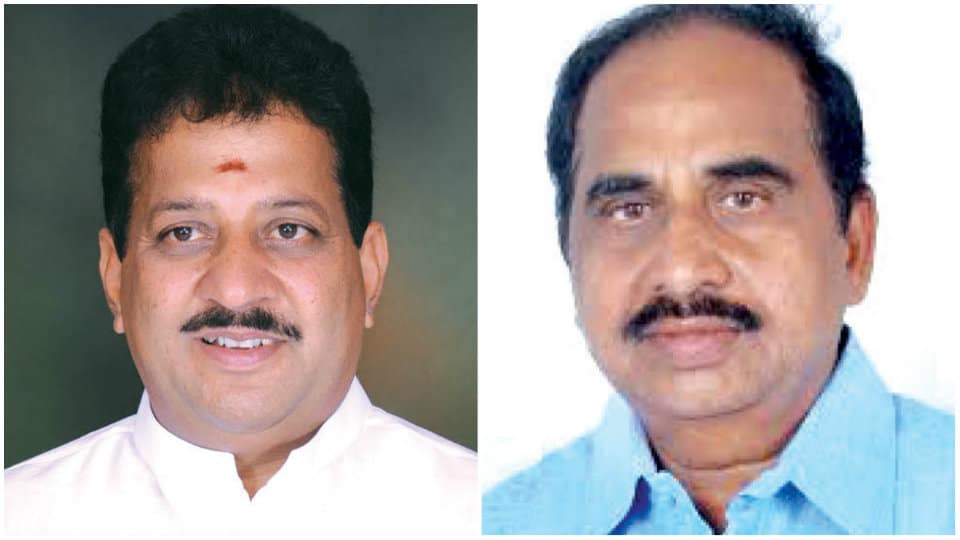 Bengaluru: Yalahanka BJP MLA S.R. Vishwanath has been appointed as the Chief Minister’s Political Secretary. The post carries the status of a Cabinet Minister.

S.R. Vishwanath has been rewarded for his behind the scene efforts in the formation of BJP Government in the State.

Mohan Limbikai is Legal Advisor: In another significant appointment, former MLC and senior BJP leader from Hubballi-Dharwad Mohan Limbikai has been appointed as the legal adviser to Chief Minister B.S. Yediyurappa (BSY).

Mohan Limbikai, who is also a senior advocate, is a close associate of BSY.