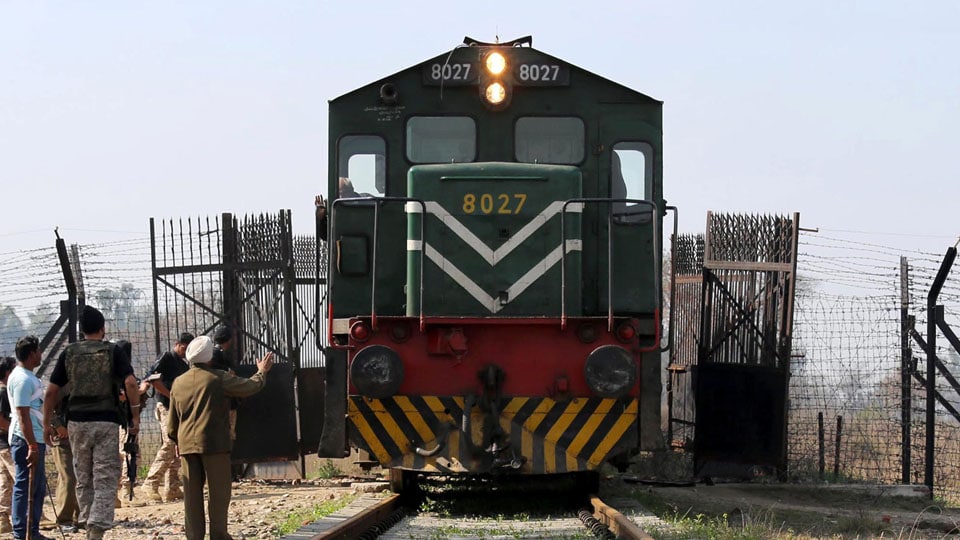 “The operation of Samjhauta Express has been suspended today (Thursday) in view of the prevailing tensions between Pakistan and India,” Pakistan’s foreign office spokesperson said in a statement. “Samjhauta Express will resume its operations as soon as the security situation improves between India and Pakistan,” Pakistan’s foreign office said, without giving any specific date for resuming the train service. The statement came after a spokesperson of the Pakistan Railways said early in the morning that the train service scheduled to depart for India at 8:00 am (local time) was cancelled.

Samjhauta Express
RTO cracks down on bike taxis in city; deems them illegal
No major damage due to wild fire in Bandipur, claims CM