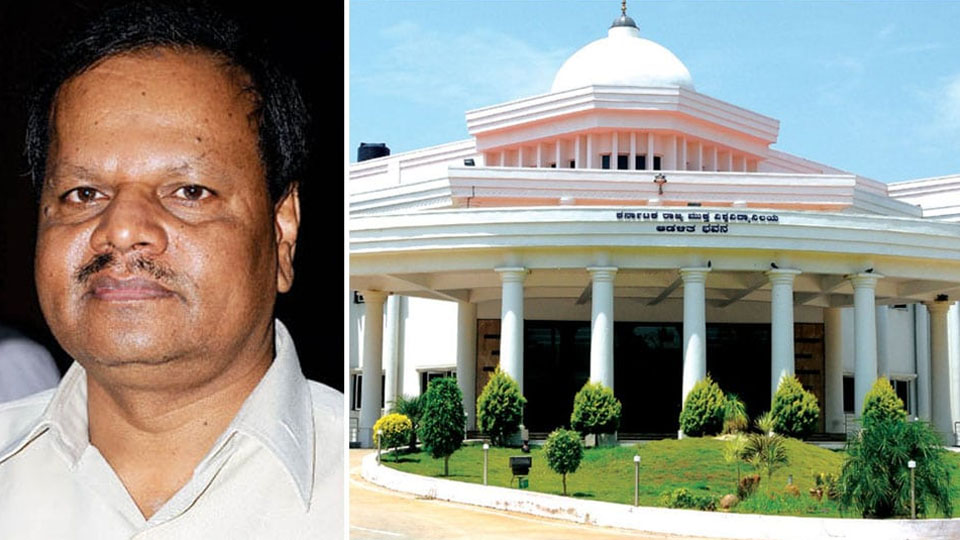 Mysuru: The Supreme Court staying the order issued to Karnataka State Open University (KSOU) by the Kerala High Court to pay compensation of Rs. 3 lakh each to the students for discontinuing its various educational programmes from August, 2014 in Kerala has come as a big  relief to KSOU.

Speaking to Star of Mysore, KSOU VC Prof. D. Shivalingaiah said that a few students from Kerala had appealed to the Kerala High Court to issue directives to KSOU to conduct examinations. “These students did not seek any compensation but the Court went ahead and granted a compensation of Rs. 3 lakh per student,” he said.

Following this, the KSOU appealed against the Kerala High Court verdict in Supreme Court where the University advocates argued that as the University Grants Commission (UGC) had not provided permission for KSOU to offer technical courses, the KSOU was not in a position to offer such courses and conduct examinations.