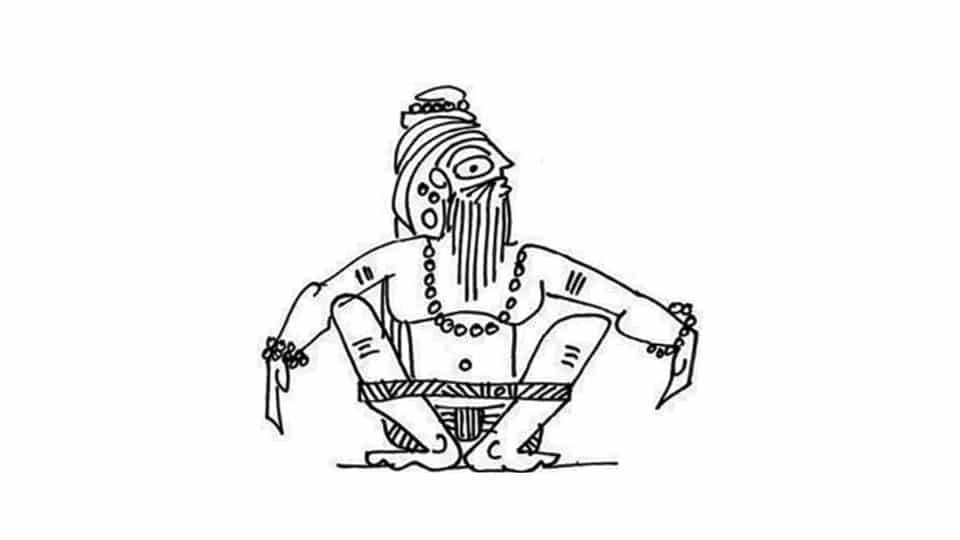 Is yoga scientific? This is a question I am often asked, in various forums. The problem that lies with this question is essentially with the understanding of what yoga is, what science is and the overarching sense of insecurity that is faced by many people relating to the Indian identity.

Let us first explain what science is. Science is a method of thinking where nothing is classified as fact, unless it is measurable and reproducible. Based on a set of facts, a hypothesis is formed which is checked on the basis of it being reliable and reproducible. If that is real it is considered to be a true event. Science is based on doubt, and it is based on evidence. Most importantly, the notion of scientific truth is not fixed, it changes as data changes and methodologies change.

By contrast, religious ideas are fixed: they do not change over time. They are based on faith. Therefore, science and religion are in conflict with each other.

Now, where does yoga fit into this?

In certain Hindu communities, in the last 100 years, yoga becomes a metaphor for Hinduism. Hinduism is equated with Vedanta philosophy and yoga practice. This is a very simplistic assumption; but it has taken political overtones. Especially since, across the world, yoga has become popular. In many western societies, yoga is being shunned on grounds that it has a religious root, a root that many Hindus do not wish to let go of, for fear of cultural disassociation.

Yoga is, fundamentally, a set of practices designed to unknot the knotted mind. A mode of release that allows the human mind to accept the complex nature of reality. So, it is a technique used to make us appreciate the world around us in a more refined way. It really does not have any religious connotation, until we reach the Bhagavad Gita, where Krishna says yoga is a way to reach him. Yoga is classified as yoga of action (karma), yoga of emotion (bhakti) and yoga of knowledge (gyan). Here, yoga becomes mystical: a method by which the individual soul (jiva-atma) can merge with the cosmic soul (param-atma).

Such readings makes yoga religious. That being said, the process of learning yoga is not based on measurement, but experience. You experience it, you keep doing what your teacher tells you to do and you experience your body waking up, your posture improving, your breath improving, your understanding and the processing power of your mind improving. This varies from person to person. Most of the experience is subjective and, therefore, not measurable. The measurable outcome is a fraction of the transformation which is psychological, a state which again cannot be measured. Therefore, while science can prove that yoga has benefits, you cannot ask if yoga is scientific. It is a fallible question.

In yoga, one is expected to trust the teacher. Trust goes against scientific principles. There is no book or scripture outside the teacher in yoga, even though in the West many yoga texts are being translated in the quest to create ‘objective measurable truth’ outside the ‘teacher’.

Most importantly, science is not just about measurement and doubt; it is also about control. Yoga, at its essence, is about letting go — the very opposite of control — hence in spirit does not follow the scientific model of thinking.