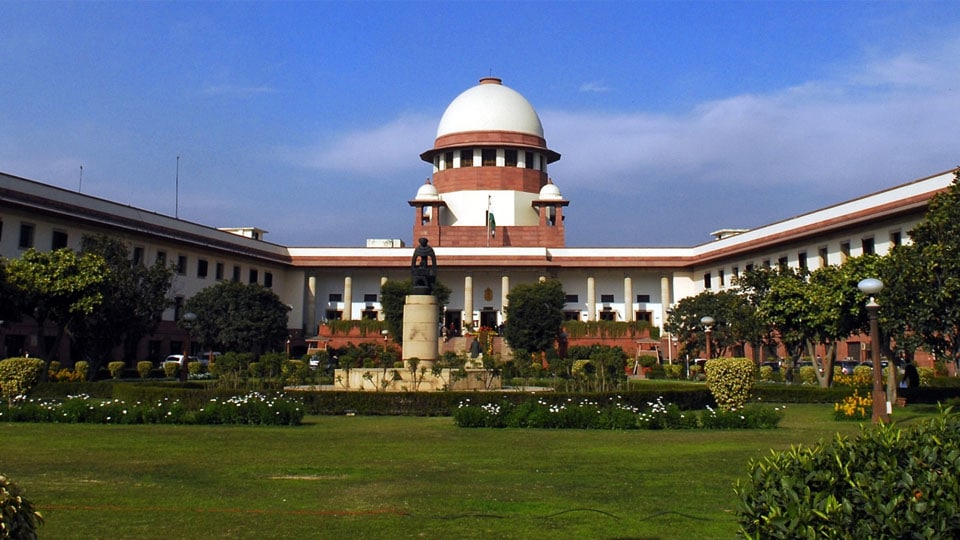 July 7, 2016: Ganapathy found hanging at Vinayaka Lodge in Madikeri after giving an interview to a local channel, naming George and two IPS Officers as responsible.

July 10: Kushalnagar Police hesitate to register FIR against George and other two accused.

August 5: Court directs the CID to submit the final report before September 19.

Sept. 17: CID concludes that the accused had no role in Ganapathy’s death.