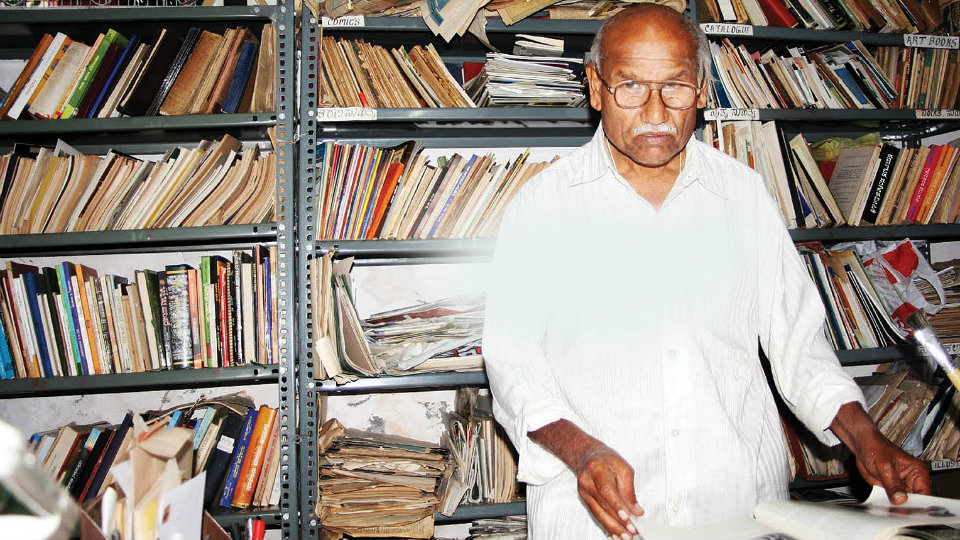 Mysuru:  Every year during Dasara, awards are given to several artistes including musicians, dancers and others. But right from the time of the days of the Maharajas, one category of artistes who have consistently been ignored are the painters and sculptors.

Regretting this attitude of ignoring these two types of artistes, that is there for generations, Mysuru Art Gallery President L. Shivalingappa in a release said that those artistes who sang and danced in the court of the Maharajas were honoured with medals, titles and even houses. Besides, even the roads where they were residing were named after them and there are records to show these gestures.

However, this practice has continued even to this day in a democratic set up. During Dasara the musicians and others are presented with the title ‘Asthana Vidwan,’ but the painters and sculptors are continuing to be ignored.

At least from this year, the Government must recognise the painters and sculptors, urged Shivalingappa, on behalf of all the State-level artisans, in the press release.