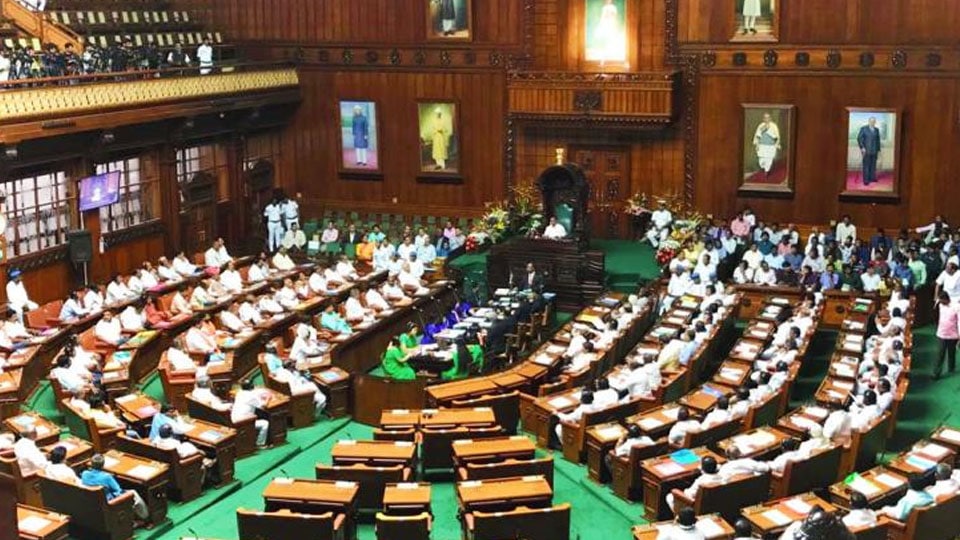 Bengaluru: The winter session of the Karnataka Legislature will be held in Bengaluru from Oct. 14 to 26.

Chief Minister B.S. Yediyurappa’s Cabinet yesterday took the decision to hold the session in Bengaluru and not at the Suvarna Vidhana Soudha in Belagavi as the district is yet to recover from the damage caused by the recent heavy floods.

Ever since the inauguration of Suvarna Vidhana Soudha, it has been a convention to hold the winter session in Belagavi. Even as the Congress mocked the BJP of avoiding conduct of the legislature session there to escape the wrath of people suffering from the aftermath of the recent floods, the BJP, however, has insisted that it would rather hold the session in Bengaluru than disrupt relief and rehabilitation work in Belagavi by diverting bureaucrats and officials.