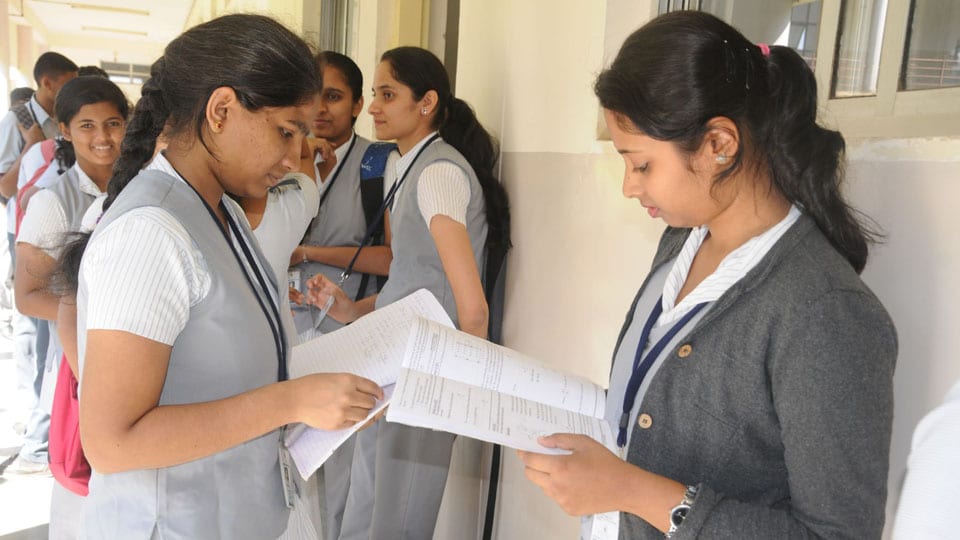 Bengaluru: The results of Second PUC examinations, which were conducted by the Department of Pre-University Education, Karnataka, will be declared online tomorrow (April 30). However, the timing has not been confirmed by the Board officials.