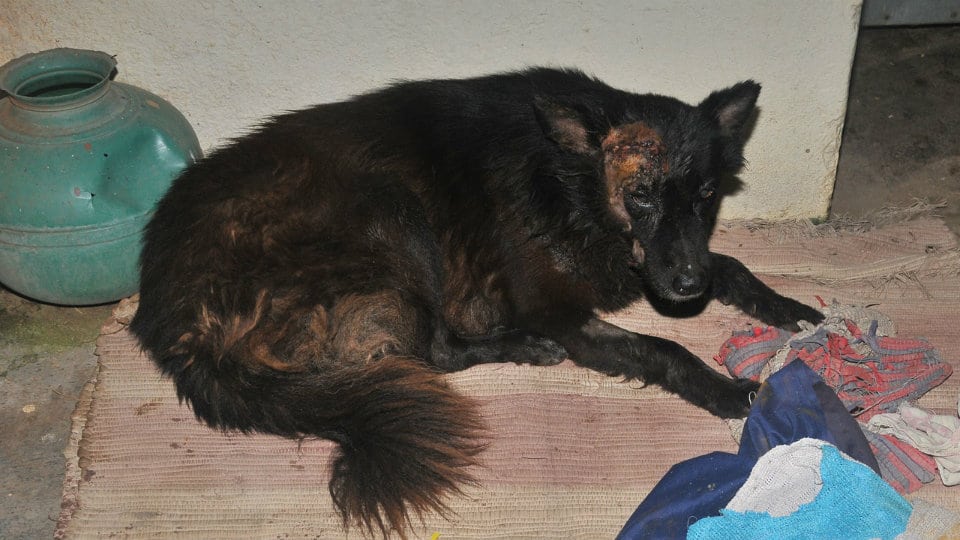 In response to a complaint made to Maneka Gandhi, the Union Minister, who is also an Animal Rights Activist, by a SOM reader about a dog by name ‘Jimmy’ being brutally attacked (Star of Mysore dated June 27), Maneka Gandhi has sent a message to SOM, through Meenakshee Awasthi of People For Animals (PFA) as follows: “SHO Mr. Ashok Kumar (Mob: 094808 02236), N.R. Police Station has informed me that the culprit is absconding. We will follow up the progress of this case.”

When SOM contacted N.R. Police Station, it was learnt that the accused had been arrested and was also granted Station Bail.