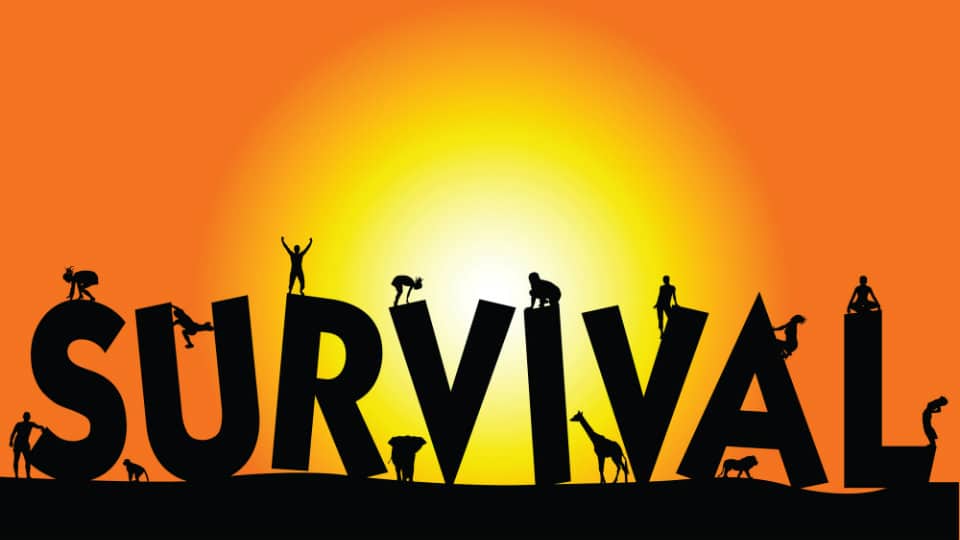 The lyricist who scripted the lines of a song for the popular movie Pyaasa a few decades ago, sounding philosophical, conveyed the message that while people at large keenly looked forward to receive love from others in return for love got only a load of troubles. Likewise, the top brass in the government of a democratic nation most often get admonition instead of adulation from their detractors in return for all the pro-people acts. The wise have prescribed that one should be thankful to even small mercies. The fact that India has remained intact without facing disintegration, never mind the few occasions marked by aberration in its staying power, over seven decades of self-rule of different governments in charge of elected representatives of people qualified as well as not qualified for the onerous task of governance, deserves to be given prominent place in the pages of the country’s history.

In the context of people justly wishing (and not necessarily contributing to realise that wish) for conditions in which they can live happily in peace, one is prompted to invoke two shanti mantras (briefly stated) namely a) Lokah Samastah Sukhino Bhavantu, b) Kale Varshathu Parjanya, attributed to some unidentified guru of vedic vintage. The beliefs and customs, part of which have survived in the land to this day may have egged on past generations to be focussed on the do’s and  don’ts that go with happy living. Present generation, barring exceptions, has no conviction in the message.

If one takes the trouble of writing down, as comprehensively as one can imagine, the commonly accepted positives and negatives in the land’s goings on, one cannot avoid getting befuddled in visualising what the future holds for the country and its people of coming generations. While the generously gifted resources of nature (rivers, fertile soil, friendly climate with seasons of monsoon, mineral deposits, rich stock of plant species, livestock marked by virility and so on) must occupy top spot in the positives, the land’s mass (human resource) taking increasingly to indiscipline in all spheres of life must mirror the land’s major negatives.

The country’s current headcount of 130 crore (and counting), while sounding numerically impressive is also diluting the intrinsic worth of the outcome from the nation’s economy presently placed at more than one trillion dollars. The fiscal deficit of the 36 States and seven Union Territories, on the cusp of 5,00,000 crore rupees mirrors deficiency of both their governments and citizens at large in working hand-in-hand for efficiently managing the country’s affairs. The fact that the nation is still surviving is no small surprise.