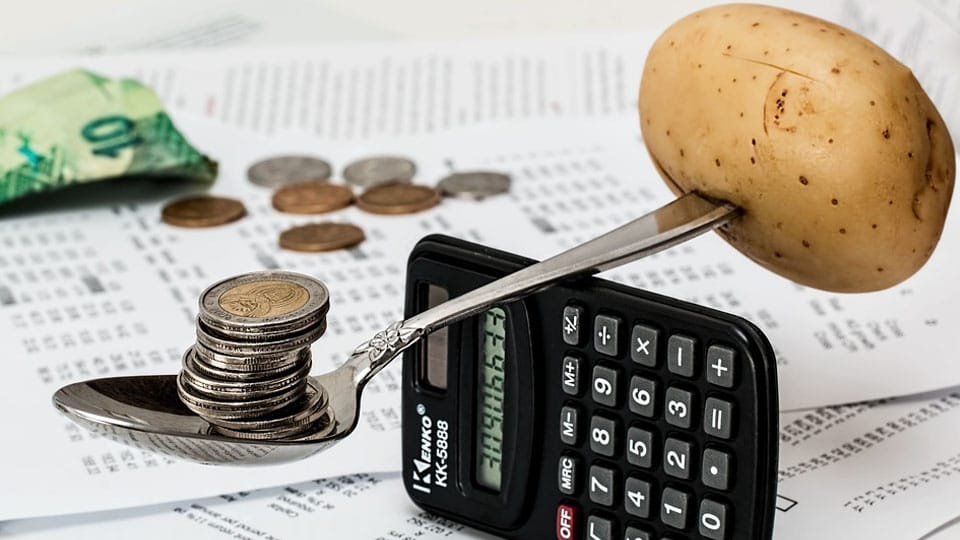 Money and food are commodities together in a special league with the feature of a smaller section in the population having them in surplus quantities and the rest left craving to get at them in the face of hardship and disappointment. Is that why a flurry of idioms and proverbs have emerged in most, if not all languages of the land, whether they are classical or otherwise. But for the lack of knowledge of Sanskrit among modern generations, anybody could have dug into a virtual treasure trove of idioms, words of wisdom (subhaashitas), proverbs and verses concerning money and food, scripted by our ancestors, based on their life’s experiences. In fact, literature of any language is unquestionably enriched by these two forms of expression which come in handy to drive home points that would have otherwise taken long and winding narratives. Flair for citing proverbs and idioms, particularly focussed on money and food, however, is grossly missing in the present generation, specially the youth.

People at large don’t need to be delivered a long lecture on the ongoing cosmic dance as it were enacted by money in one way and food in another way. We are talking of cash-crunch following Nov. 8, 2016 demonetisation experienced by the masses, particularly small-time traders and buyers of essentials of life on a daily basis on one side and the recent abrupt rise in prices of vegetables (for example, Rs. 300 per kg for drumstick) in markets of Mysuru and Bengaluru on the other side.  The rich stock of expressions relating to food and money, if one takes the trouble of browsing the sources in the various languages, with script or without, can easily yield a cornucopia of idioms and proverbs, ultimately helping publication of the matter, easily a collector’s item.   Reports that appear in the media with the very affluent collectors of antiques shelling out money in astronomical figures during auctions are not only bewildering but also leaves many speechless in the matter of understanding money. One such report published in a section of the Press the other day disclosing a successful bid of more than one crore rupees for a long chair of several decades vintage in the Punjab University (the auction was held in Chicago). The bidder’s spouse would have probably ridiculed her husband citing the idiom “Pennywise, pound foolish.” Kannada proverbs (Dudde Doddappa, Kaasidre Kailaasa) are truly the essence of understanding money.

A message of deep philosophical meaning goes like this: “He, who doesn’t have is not poor; he, who craves for more is.” The food world is as fascinating as one can enlarge his information on it and interprets the knowledge based on that information. Suffice to say: “A vegan (strict vegetarian) who consumes no animal products can be just as unhealthy as an omnivore (one who eats foods derived from both plants and animals),” as a classical case of misunderstanding food.