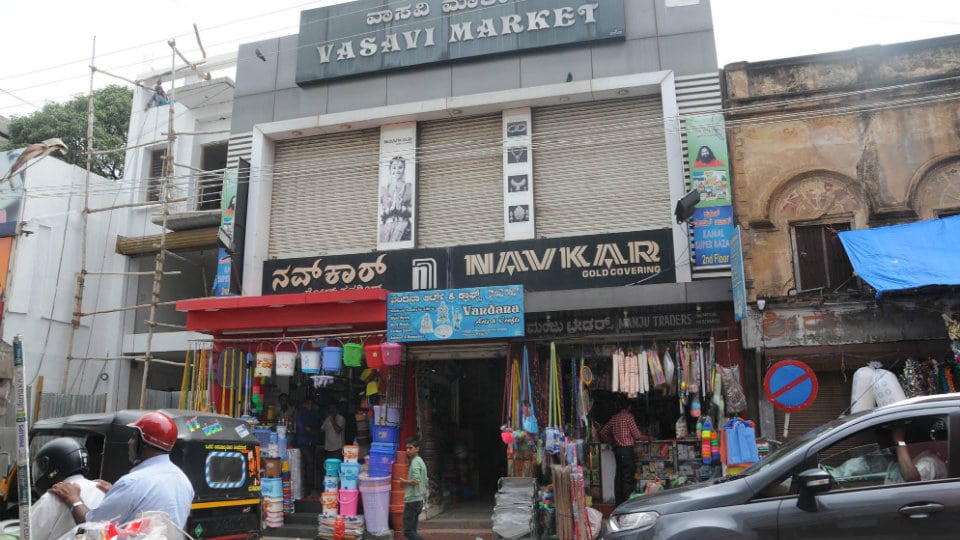 Bengaluru: With a view to accelerate economic growth that had been hit by COVID-19 since March 2020, the State Government has permitted all shops and commercial establishments across the State employing ten or more people to be open on 24×7 basis on all days for a period of three years but with some conditions.

This decision is also aimed at creating job opportunities due to indiscriminate firing of thousands of employees by several companies citing sluggish growth because of pandemic.

According to a press release from Labour Department, the employer had to appoint additional staff in order to allow every employee to avail one day holiday in a week on rotation basis, and the details of every employee should be exhibited at a conspicuous place in the shop or commercial establishment.

• Wages including overtime wages of the employees should be credited to their savings bank account as prescribed under the payments of wages Act.

• Women employees should not be allowed to work beyond 8 pm on any day in normal circumstances, provided that an employer after obtaining written consent from a woman employee may allow her to work between 8 pm and 6 am subject to providing adequate protection to her dignity, honour and safety.

• Transport arrangements should be provided to the woman employee who works in shifts.

• Every employer, employing woman employee should constitute Internal Complaints Committee against sexual harassment of woman under the Sexual Harassment of Woman at Workplace (Prevention, Prohibition an Redressal ) Act.

• Employees should be provided with restroom, washroom, safety lockers and other basic amenities.

The terms and conditions should be treated and implemented in addition to those               provisions specified in the Karnataka Shops and Establishments Act, and The Workmen’s Compensation Act.