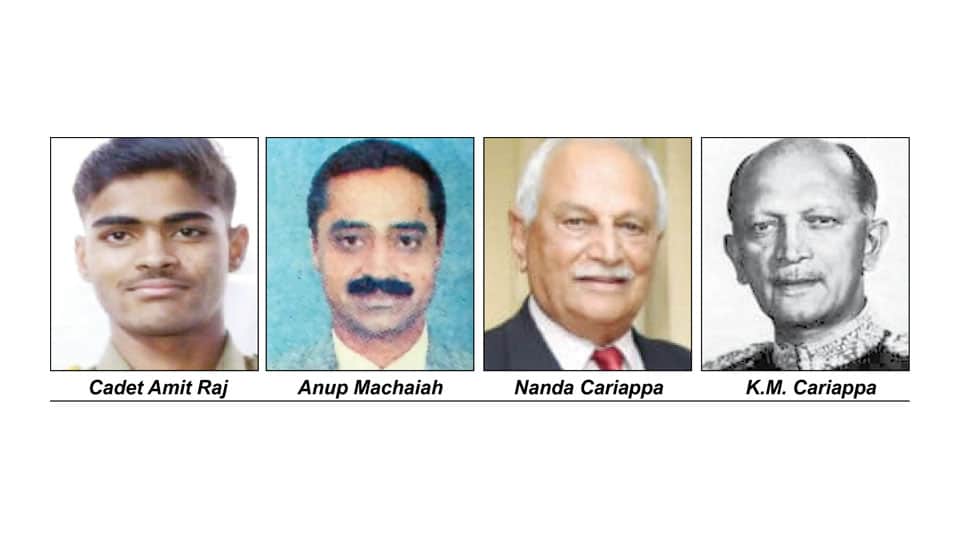 But do we care to know who was Cadet Amit Raj? We don’t.

I don’t completely blame you for this. We all waste our news appetite on junk news which never adds any value to our society.

On 7th December, Cadet Amit Raj of Sainik School, Purulia, was at his hometown in Bihar when he heard people shouting in the neighbourhood. He stepped out to see that a neighbouring house was on fire.

Without thinking twice he entered the house to save three children who were trapped inside. He sustained 85 percent burns by the time he saved the first two children but still decided to save the third one.

He was in no condition to save the third child but still entered the house to save the child even though it resulted in him receiving 95 percent burns himself. He was admitted to a nearby hospital and was later shifted to Delhi. The braveheart lost his life on 13th December. Not even single media house covered this story. Such a shame. Even Google will not throw much information about this incident.

Let us individually honour these souls by using the power of social media. Because   only this will help us imbibe the values of sacrifice that can build a #New_India.

The above item was forwarded to me a couple of days back by a senior citizen and realised it was a vindication of what I wrote in this column on 24th December under the title “Of Journalism and Journalists !” Human interest stories are important for media because they have lessons for humanity on tolerance, love, compassion, ethics, and above all about the courage one must have to sacrifice one’s life for saving the life of others, helpless and desperate.

As is said, love means sacrifice. Love has no meaning if it does not have the quality of sacrifice. That is what Cadet Amit Raj has shown to us. But, alas, none of our journalist-friends thought it “good news” to print or telecast. Those who might have taken it, must have treated it as spot news and thus got into the social media; probably after days of travelling, landed on my cellphone and became a subject for this Abracadabra.

I recall two such cases of extraordinary bravery where the Good Samaritan had saved life in the face of imminent risk to his own life. One is an incident that happened on Kalidasa Road. There was and is a very popular restaurant patronised mostly by youngsters known as “Top Stuff.” The tragic news breaks in Star of Mysore, on 25th December 2009 with the headline “Gas leak: 6 persons including restaurant owner injured.”  Then on Jan. 11, 2010 another headline in Star of  Mysore, “Top Stuff owner Anup Machaiah passes away.” He was the only one who died following severe burn injuries as he was continuously pursuing his effort to save others who were trapped.

Another similar brave act in the face of high risk and danger I had read in a book about history of Mysore. Krishnaraja Wadiyar IV had decided to build a Dam across Cauvery river near Kannambadi village in Srirangapatna. For survey purpose he had deputed an Indian engineer along with an young English officer. They took two coracles (round shaped boats) for the purpose and entered the river. In one coracle the Indian Engineer and the English Officer sat and moved while the other two Indian Surveyors took another coracle. As they rowed down the river there was a sudden rain and soon river was flooded with water gushing from upstream. The Indian Engineer and the Englishman, managed to land on an island. Soon they found the other coracle caught in the rushing flood waters and the coracle became uncontrollable. Without a second thought the young Englishman jumped into the waters to catch hold of the spinning coracle but in the process got himself drowned though saved the others. Such are the news that the journalists must chase, publish and follow-up providing the readers all that they want to know about that braveheart.

READ ALSO  Kodagu, Playground of Karnataka: Is it under threat of disaster ?

Thank you Air Marshal Nanda Cariappa for forwarding the story. Well, after all, you yourself are a braveheart and India knows your role as a fighter pilot during 1965 war with Pakistan.

Tail-piece: Here let me recall a famous conversation that took place between the Pakistan dictator Ayub Khan and the retired General of Indian Army Gen. K.M. Cariappa (now Field Marshal) when Fighter Pilot Nanda Cariappa was a Prisoner of War (PoW) in Pakistan.

It is reported that when dictator  Ayub Khan, who was an officer under Gen. K.M. Cariappa in the undivided India, came to know Nanda Cariappa was the son of his former boss, he immediately called Gen. Cariappa and offered to release his son unconditionally immediately. But what did father Cariappa say to Ayub Khan? “He may be my son, but more than that he is the son of India. Treat him the way you treat other PoWs.”