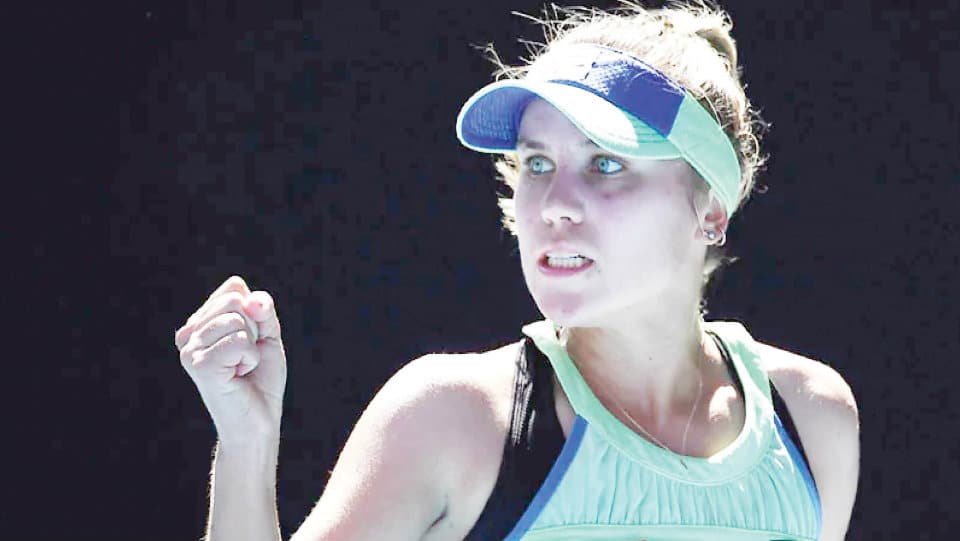 Austria’s Dominic Thiem stunned Rafael Nadal Wednesday to send the world number one tumbling out of the Australian Open and set up a semi-final against Alexander Zverev.

He will now meet German seventh seed Zverev who shattered the dreams of veteran Stan Wawrinka 1-6, 6-3, 6-4, 6-2 to book a maiden place in a Grand Slam last four.

The semi-final clash between Thiem and Zverev is scheduled on Jan.31 at 2 pm.