Home » News » Song on Siddaganga Seer to be released on Mar. 30 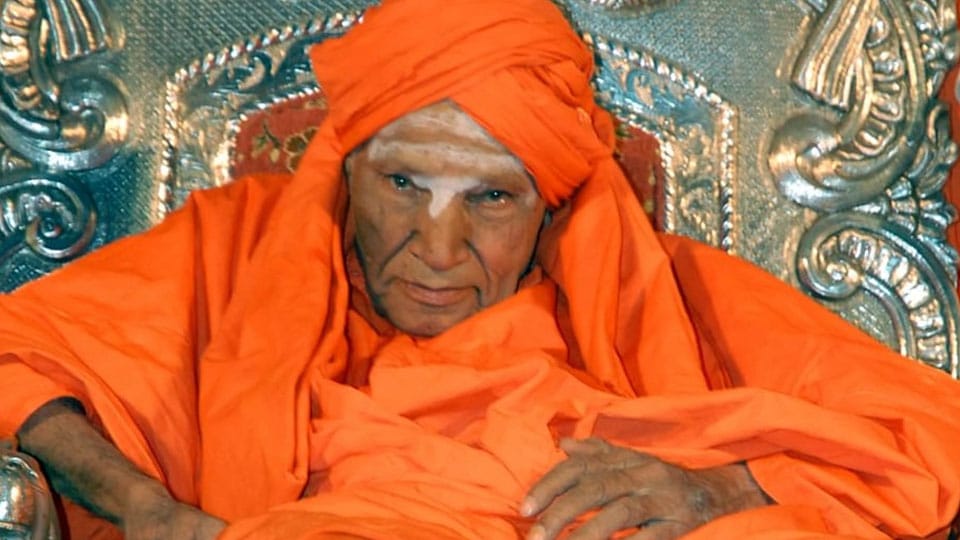 Song on Siddaganga Seer to be released on Mar. 30

Mysore:  Sri Siddaganga Musics will be releasing a song on the life of Dr. Sri Shivakumara Swamiji and his relationship with his devotees on YouTube on Mar. 30, said Manohar Kiralu.

Addressing a press meet at Patrakarthara Bhavan yesterday he said that he has written the lyrics of song and composed the music which would be released under the title Mareyalaagada Maanikya.

He further said that Mahamood Saab of Sa Re Ga Ma Pa-fame has sung the song accompanied by Subrahmanya Rao on taala, Shanmikha Sajja on keyboard and Neetu Ninaad on flute and added that the song recording, audio and video editing was done by R.K. Creators.

Manohar further said that the four-minute song will be released by actor Shivrajkumar and will be available on YouTube on Mar.30.