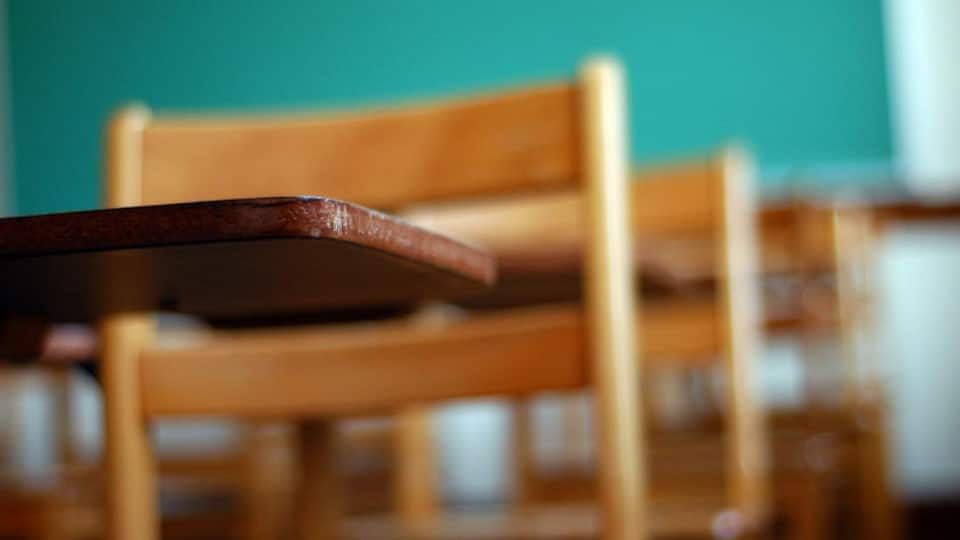 Square pegs in round holes

The expression Art is long, Life is short suggesting that works of art last much longer than human lives may require modification of its message in the current scenario of galloping advances in science and technology necessitating unavoidable adjustments in the daily life of people at large, given both postulates of science witnessing scrutiny and products of technology witnessing obsolescence by the day. The emergence of digital technology, electronic devices such as the computer and inventions in the field of material science such as nano particles have not only rendered most of the time-honoured tools and their manufacturing processes but also taken away many jobs that were the mainstay of earning livelihoods for people at large. The case of the film-based photography using conventional camera, sending the device to the museum looms large in this context. Any generation that fails to take note of the aforementioned advances and adopt the resultant modifications in materials and methods is bound to get stranded in life, similar to the senior citizens of our times.

Even as there is absolutely no choice in giving up lifestyle of even periods not too long past and adopt and adjust to the emerging style in daily life, the task of grooming the children to survive and prosper in days ahead is both responsibility and duty of the present genre of teachers and parents.

The issues of educating and training for creating human resources with capabilities of remaining competent and competitive in the world of future seem to be staring managements of companies, particularly in the manufacturing and services sector in the context of (a) Ability to recognise and gauge ability and (b) Recruit personnel for clearly defined jobs. An expert has cautioned that miss-hiring cost companies more than 25 times the package offered to the employee. The inadequacy in the current content of syllabus in the courses at the stages from School to University in the country has been debated and discussed ad nauseam, but to no avail. A cognizant study has reportedly identified 21 jobs, the names of which can send us to a tizzy, as they become a reality in next decade. Cyber calamity forecaster, man-machine teaming manager, artificial intelligence-assisted technician for healthcare, vertical farm consultant and so on are some examples.

READ ALSO  To raze or not to raze?

In sum, if the nuances of educating and training children of this generation to match the already emerging strides in life are not changed, the country is bound to have a mass of human resources similar to square pegs in round holes.