Bengaluru: Primary and  Secondary Education Minister Tanveer Sait on Thursday said the government would complete the entire process of Class 10 and II PU annual examinations, including announcement of results, before May 4, 2018. “This time round, Karnataka Secondary Education Examination Board (KSEEB) and Department of Pre-University Education (DPUE) have declared tentative time-tables four months before the examination process actually begins. Final time-tables would be announced  on Nov. 5,” he said. 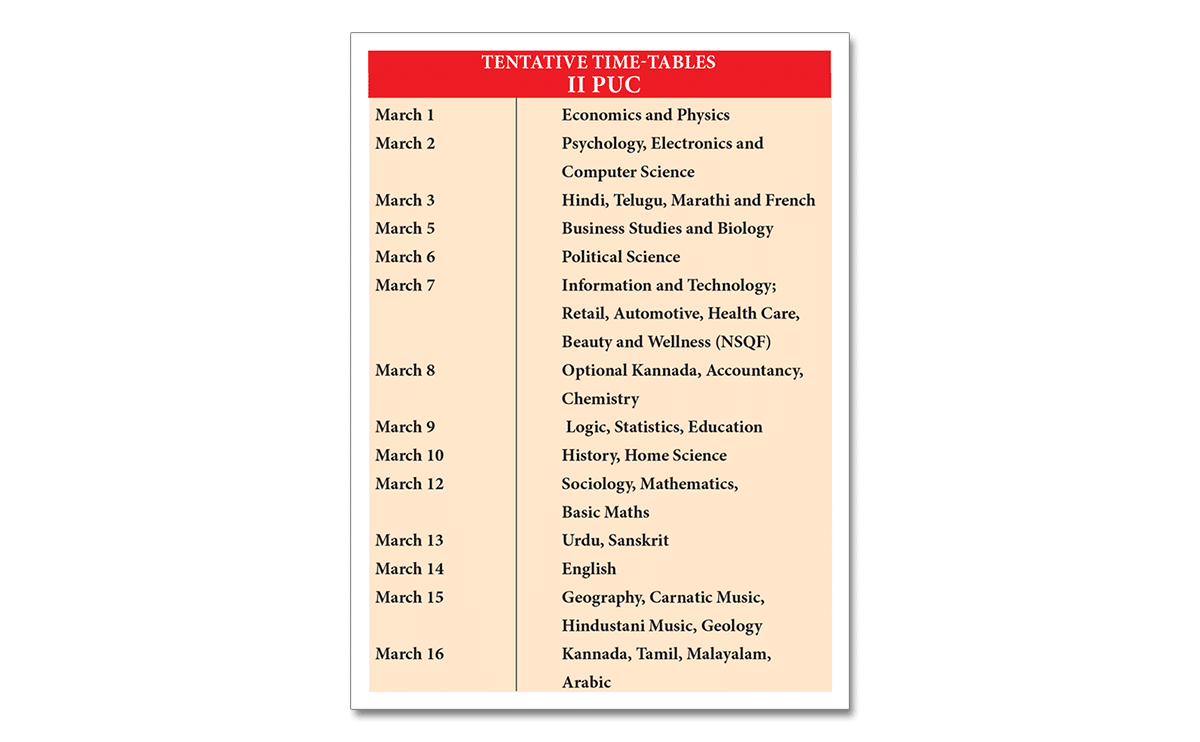 There was no provision for teachers to attend election duty like revision of electoral rolls while exams were on. However, they could attend such work during holidays, he said. KSEEB and DPUE had prepared lists of teachers for evaluation duty. The government had sought permission from the Central Election Commission (CEC) to permit such teachers for election duty after the exam processes are over.