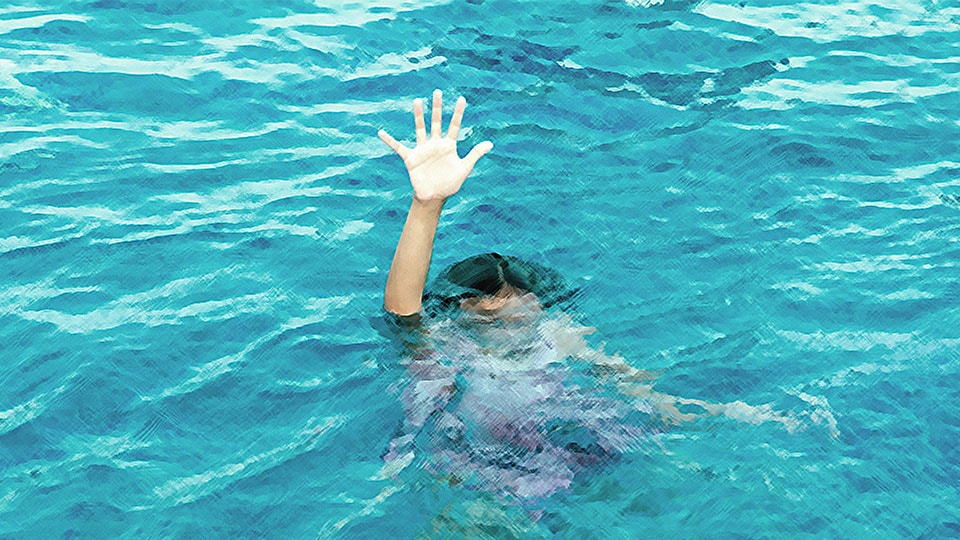 Kushalnagar: A college student, who had come on an excursion, drowned after he accidentally fell into a big ditch caused by the water being let out from Harangi Dam.

The deceased student is Puneeth (17), a first year PU student at Srisai Gurukula at Honnalli in Davanagere district. He was among 90 students, who had come to Hanrangi Dam on an excursion in two buses.

After reaching Harangi Dam, a few students jumped over the retaining wall on the road opposite the dam and began to play in the water. But Puneeth slipped and fell into the big ditch.

Though Fire and Emergency Services personnel rushed to the spot, pulled out Puneeth from the ditch and shifted him to a Primary Health Centre (PHC) in Kushalnagar, Puneeth had breathed his last by then.

A case has been registered at Kushalnagar Rural Police Station in this regard.