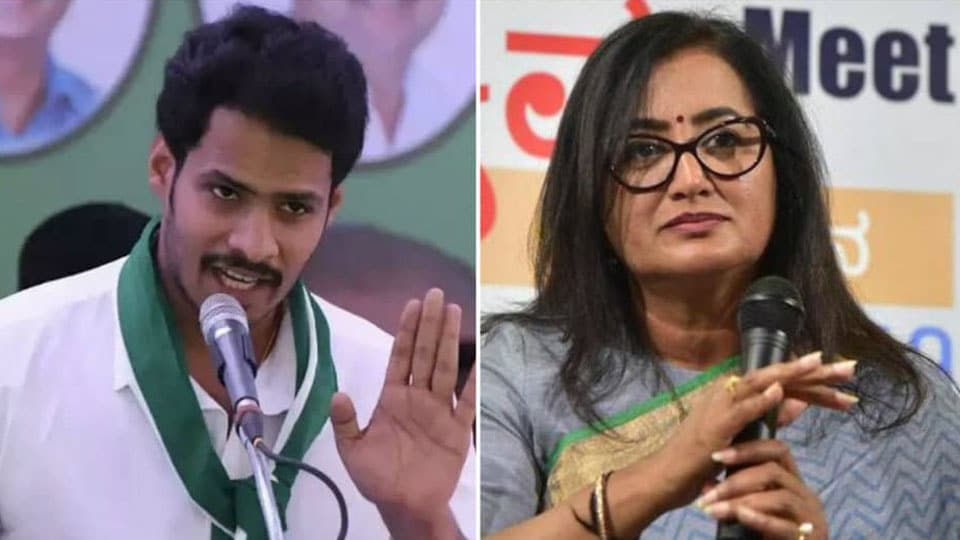 Mandya: Supporters of Independent candidate Sumalatha Ambarish and Nikhil Kumaraswamy of JD (S) reportedly clashed following the victory of former at Kulagere Gate in Maddur taluk yesterday. One of the supporters of Sumalatha was injured in this incident and he was taken to hospital.