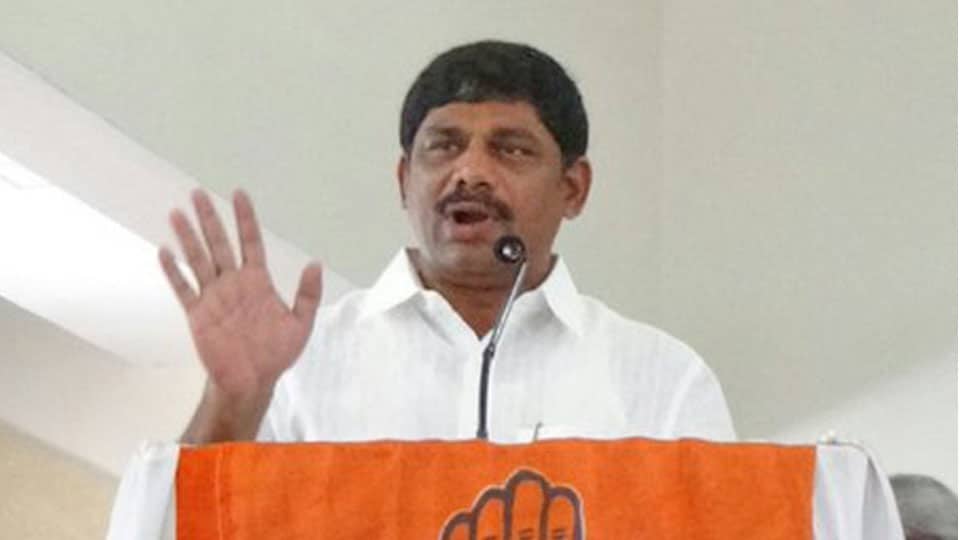 D.K. Suresh is the lone Cong. MP from Karnataka

Bengaluru: While many veteran Congress leaders bit the dust in Karnataka, D.K. Suresh has succeeded in retaining  the Bangalore Rural Parliamentary seat. With this, Suresh will be the only Congress member to represent Karnataka in the Lok Sabha.

There are many reasons for his success. Suresh’s ability in nurturing the Constituency is one of the reasons for his consecutive success. Suresh won the by-election held for Bangalore Rural in 2013. He retained the seat in the LS polls held in 2014. This time, he polled 8,78,258 votes as  against his nearest rival, Ashwath Narayanagowda of BJP, who polled 6,71,388 votes.