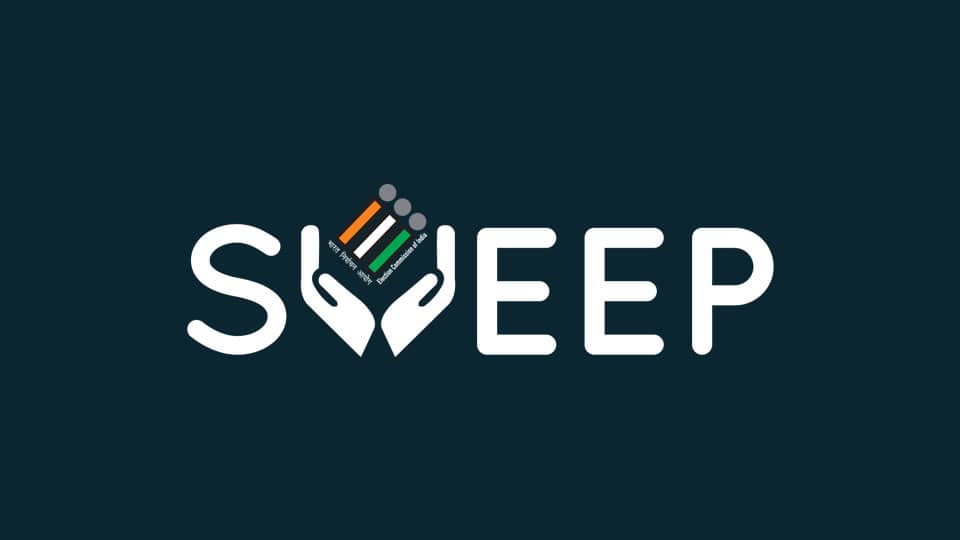 SVEEP to bring more voters to polling booths in Hunsur

Mysuru: The Committee looking after activities under Systematic Voter Education and Electoral Participation (SVEEP) for the by-election to Hunsur Assembly constituency in the district has set a goal of carrying out voter awareness campaign in each village for bringing maximum number of voters to the polling booth on Dec.5.

Volunteers have identified the booths that saw low voter turnout earlier and they will be given special attention for educating the voters on the need for exercising their franchise. Hunsur Taluk Panchayat and Gram Panchayat officials have set out on a tour of villages in motorcycles, carrying attractive messages on voting. Pillion-riders carried placards with messages in Kannada and English exhorting voters to cast their ballot. The SVEEP has already covered as many as 26 villages till last Saturday.

Hunsur Taluk Panchayat Executive Officer Girish, who flagged off the rally in the town, said that the idea is to reach out to every village with an appeal on not to miss voting. “We are playing a recorded message wherever the volunteers visit on why voting is important, and also interact with the residents, holding meetings.”

This election, along with the distribution of voter slips by the BLOs, pamphlets with details on using Electronic Voting Machines (EVMs) and also about the VVPATs will be distributed. Hunsur constituency has a sizeable population of tribals residing in various settlements close to the forests. SVEEP teams are also focusing on reaching out to the tribal populations by visiting their “Haadis” and encouraging them to participate in the democratic process. Girish said that he and the SVEEP volunteers visited a couple of “Haadis” and interacted with the Tribal voters. They were told about the by-election on Dec.5 and sensitised about their roles as voters.