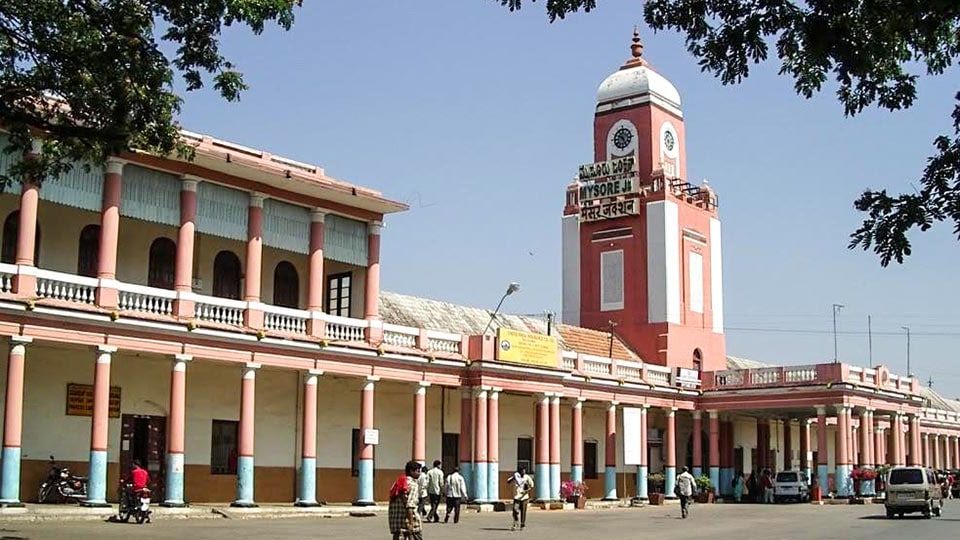 Mysuru: The Railway Protection Force (RPF), which has been implementing various measures to enhance the security and safety of Railways and its passengers, conducted a two-day special drive ‘Operation Number Plate’ at Railway Stations coming under South Western Railway (SWR), Mysuru Division as per the directions from Director General, RPF, New Delhi and Inspector General, RPF, Hubballi, recently.

During the operation, a total of 80 abandoned vehicles in Railway premises/parking area was identified and 65 vehicles were found parked unauthorisedly in the premises.

Out of 80 abandoned vehicles, the ownership for 70 vehicles  was secured with the support of RTO-Mysuru and Police Department. The other 65 vehicles were booked for unauthorised parking as per the Railways Act.

All the parking contractors have been advised to keep a watchful eye over the abandoned vehicles in their custody till its logical end. All concerned including Railway employees have been sensitised in this regard towards providing better security to Railways and its passengers.

Public can also contact the RPF Security 24×7 Helpline 182 during their train journey on security related issues.

The SWR has requested people to park their vehicles at the designated parking area at Railway Station to avoid penalisation.