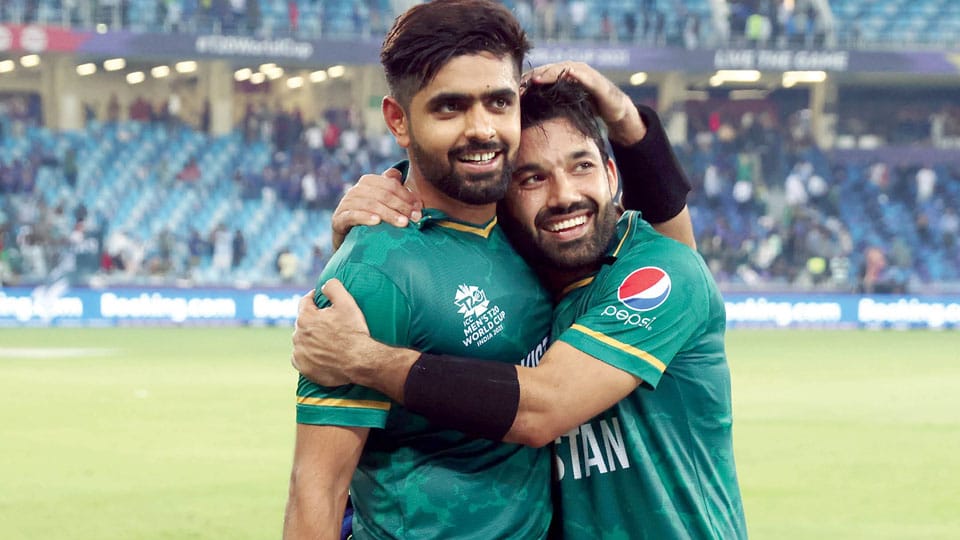 Chasing a target of 152 runs, the Pakistan openers have looked comfortable as Indian bowlers continue to seek a breakthrough.

Earlier, Virat Kohli scored his 29th half-century in T20Is before being dismissed for 57 by Shaheen Shah Afridi as India posted 151/7 in their allotted 20 overs.

Afridi was on fire as he sent back openers Rohit Sharma and K.L. Rahul, before Hasan Ali removed Suryakumar Yadav to give Pakistan a great start in the match.

Kohli hit five boundaries and a six during his knock. Rishabh Pant also played a good hand as he hit a 30-ball 39, which included two fours and two sixes, before being dismissed by Shadab Khan.

Hardik Pandya failed to get going in the death overs but India managed to surpass the psychological 150-run mark.

Team India will hope to seal a win and get their campaign off to a good start against a top-notch Pakistan team, which has a number of match-winners in its line-up.