Home » Columns » Abracadabra By K. B. Ganapathy » Taking ownership of a movement 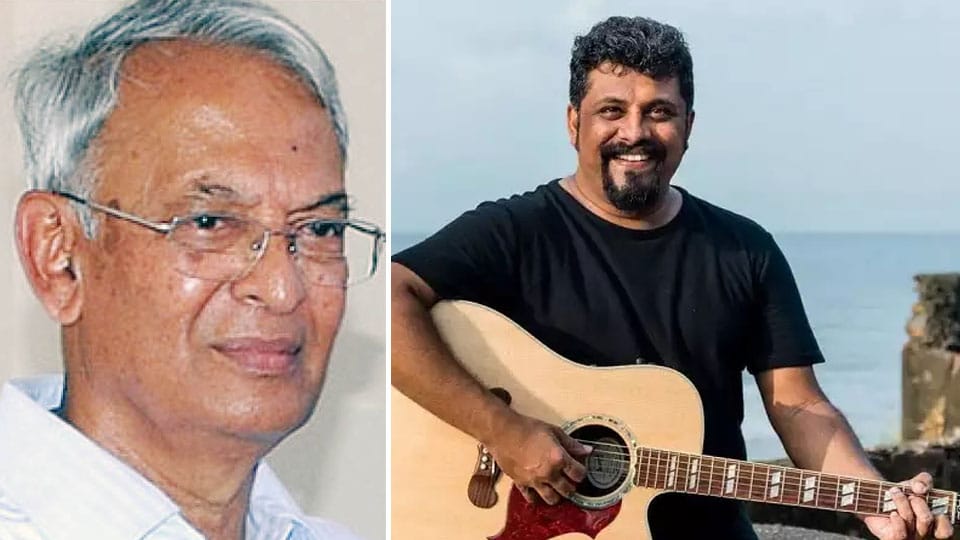 Taking ownership of a movement

The other side of  Sir MV’s clarion call “Industrialise or Perish’ is Pratham’s call “Educate Children or Perish”. Every child. Specially in government schools

When Ashvini Ranjan, Bhamy Shenoy and Anil Kothari walked into my office recently, I thought they had come to ask for donation for Pratham, the NGO dedicated to educating children in a special way, which Ashvini Ranjan is heading as Managing Trustee. But I was wrong.  Ashvini’s request was of a different kind. He was asking me to become a part-owner of this movement to educate children.

He went on to say that it was education which is our only hope for the future of our children and improve the quality of the life of our people in our country. True, but I was curious to know what was prompting him and his colleagues to make this unusual request to me, of all the people. How does one take ownership of a movement I wondered? The next half-an-hour of listening to what Ashvini and his friends told me about what Pratham Mysore was doing to improve education in Karnataka, I thought it is important  to share this information with my readers. Hence, these few words.

Pratham Mysore is an NGO committed to its mission of ensuring that ‘Every Child in School and Learning Well.’ Thanks to the policy of the government for making primary education free and compulsory, nearly 94% children are enrolled into government schools.  But whether they are learning well is a million dollar question! Though Pratham Mysore has been in existence since 2002 and quietly working in hundreds of government schools, many in Mysuru don’t know of its existence nor the kind of work it is doing. 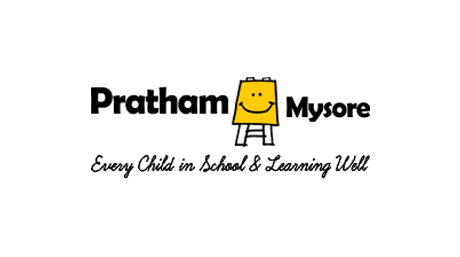 Going by the data that was made available to me by Pratham, I understand that  it is training over 33,000 teachers in 23,000 schools spread over 20 districts in Karnataka. It is certainly a large number by any measure  and wonder how this challenge is met by Pratham. How about the quality of teaching?, I asked Ashvini Ranjan, Pratham’s Founding Trustee. He informed me that the 60-day capsule programme, which Pratham specialises in, saw considerable improvement in basic learning of maths and languages. The government extending an invitation to enter into a partnership with Pratham is an acknowledgment of the quality of work it is doing.

Pratham’s choice to work in government schools and in rural areas was based on the belief that it is those children who needed help in learning.

Till such time the partnership was formalised during 2017, Pratham volunteers worked with the government school system after school hours or during vacation time. This indeed shows the concern of Pratham for our rural children who are always denied quality education compared to urban children.

A surprise awaited me when I was told that Pratham did not take money from the government to help educate the children in its own model.  Money complicates matters, Ashvini said but did not offer further explanation. “We receive donations from individuals and corporates across the world,”  Ashvini said with humility.   How about Mysuru’s contribution, I asked? Less than 1% he said and smiled.

No wonder there is this offer for part-ownership. If Mysuru is benefiting from the efforts of organisations like Pratham, it needs to be supported.  Needless to say one has to exercise caution in making a choice of who deserves support. Little wonder Raghu Dixit, the well-known musician, has offered to perform a concert free of cost for a good cause on 8th of December.

The owners of the multi-purpose sports and recreation facility Mysore Socials (Harsha Melanta, partner), North Avenue, Plot No. 225P, behind Coco-Cola Godown, Rane Madras Road, Hebbal Industrial Area, Mysuru-570018 [Mob:96208-15025] where the programme will be held, have magnanimously offered their premises at no cost. Other Mysureans too should come forward to take part-ownership of this movement like Ashvini Ranjan has, for we as a community are the ultimate beneficiaries.

And you can take part-ownership of this movement by buying tickets for the Raghu Dixit performance on Dec. 8. Tickets are available in various parts of the city and also on Book My Show portal.

Today being Children’s Day, come let us join this movement and strengthen the hands of Pratham Mysore.