Home » News » Textile Industry to come up at Chamarajanagar 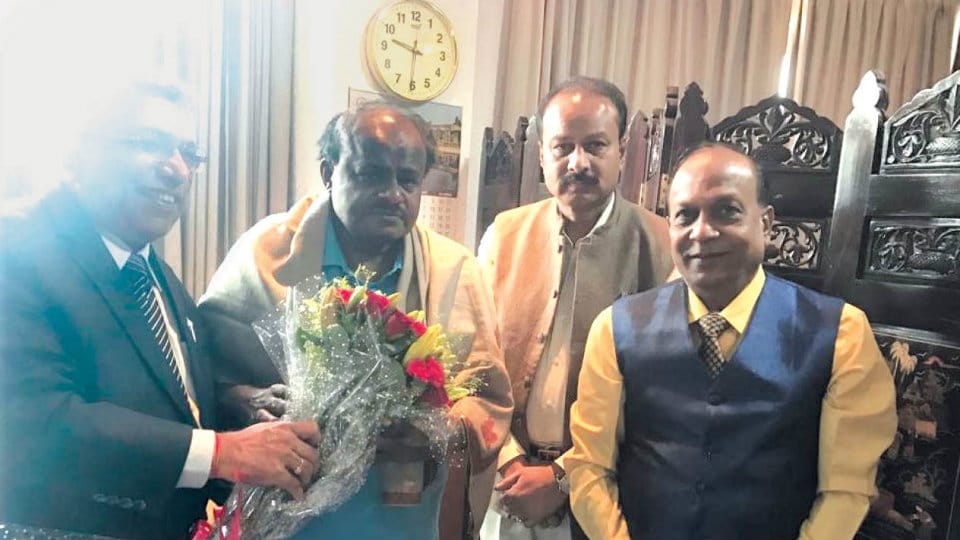 Textile Industry to come up at Chamarajanagar

Chief Minister H.D. Kumaraswamy, who was in Delhi recently, held talks with the company promoters, during which the CM assured all help to the company for setting up a textile unit.

Maintaining that the Karnataka Industrial Area Development Board (KIADB) has developed an Industrial Park in Chamarajanagar district spread over 1,600 acres, the MP said that the efforts of the previous State Government to attract industrialist had not borne much fruit. But now Sutlej Industries has come forward to set-up a Textile Unit, Dhruvanarayan said.

During the meeting with the CM, the Sutlej Industries promoters have sought certain subsidies, which the Government has agreed to consider, the MP said and added that the setting up of the textile unit will initially create, 1,500 jobs and more jobs after expansion.